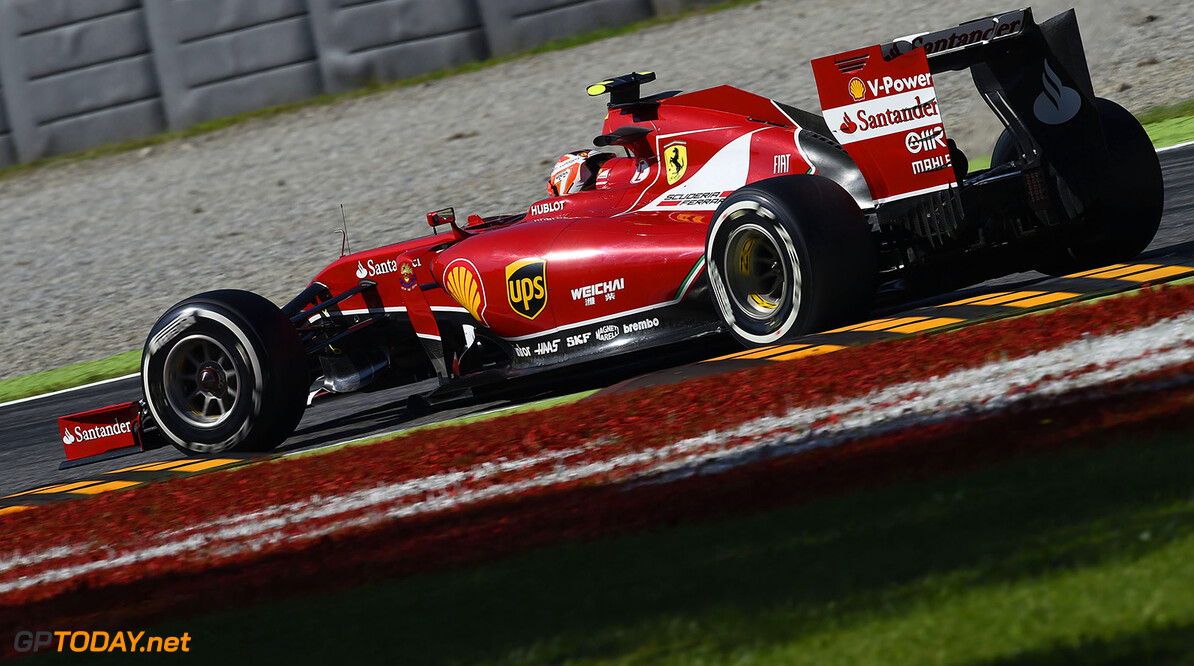 New Ferrari president Sergio Marchionne has reportedly expressed concerns about the Italian team's 2015 project. Recently, Italy's specialist Autosprint claimed wind tunnel figures of the project codenamed '666' showed that the 2015 car may be no better than the F14-T.

Now, the authoritative daily La Gazzetta dello Sport claims Marchionne, who recently took over from Luca di Montezemolo, reacted with alarm to the first concrete numbers emerging from the 2015 project. And "Is it this year's car or next year's?" he reportedly asked when he was shown sketches.

The swords of Damocles have been falling all over Maranello in 2014, with Stefano Domenicali, Luca di Montezemolo, Luca Marmorini and now Fernando Alonso all departing. There are claims chief designer Nikolas Tombazis could be the next, while a cloud has been over Pat Fry's job ever since James Allison assumed clear leadership in the technical realm.

When asked about the 2015 car rumours, Fry said in Brazil: "There's obviously a huge gap we need to catch up. I think things are progressing reasonably well." And on the Tombazis rumour, a Ferrari spokesman told Spain's Marca sports daily: "Tombazis is chief designer at Ferrari today and there is nothing more to say." (GMM)
F1 News Fernando Alonso Ferrari
<< Previous article Next article >>
.