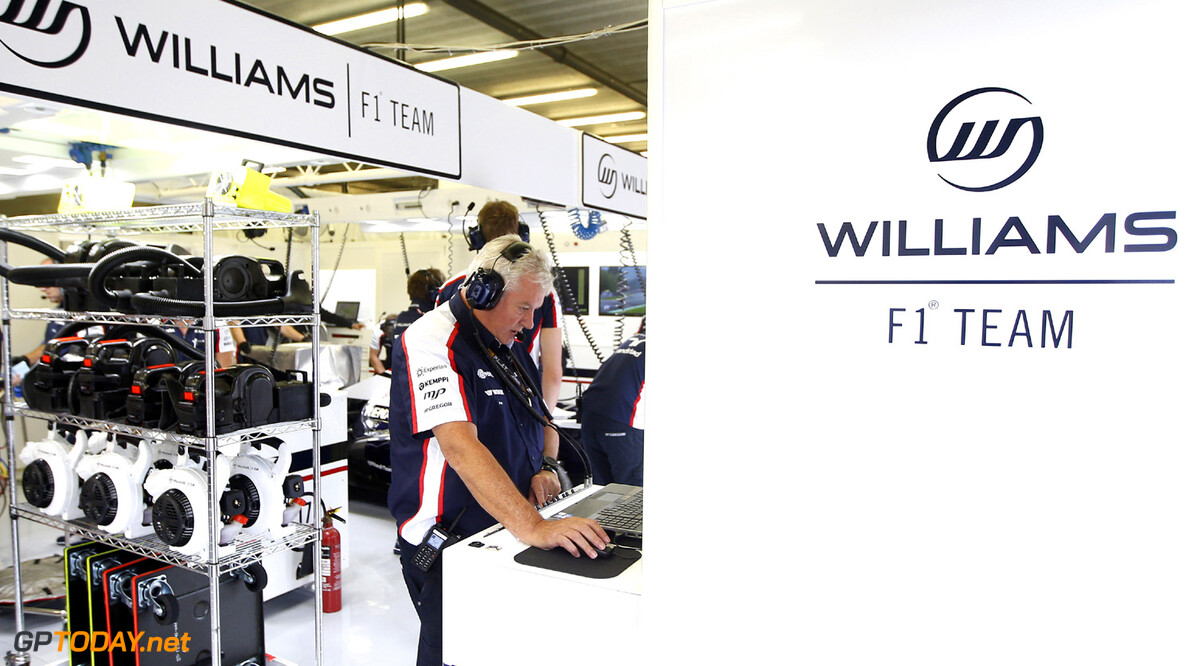 Williams is not ready to welcome a driver of Fernando Alonso's stature. That is the claim of Pat Symonds, a veteran engineer who has led the British team's technical progress in 2014 to an impressive third spot in the constructors' championship.

As Alonso considers his next move after his apparent relationship breakdown with Ferrari, Williams has often been named as a potential dark horse destination -- perhaps as a Mercedes-powered stepping stone to a full works seat in 2016. But Williams has already announced that Valtteri Bottas and Felipe Massa are staying put.

Symonds, who worked with Alonso when he won his world titles at Renault, argues that Williams should not yet be thinking about accommodating a driver like him. "Our process of creating a winning team is not yet complete," he told Germany's Auto Motor und Sport.

"We have a few areas that we still need to work on. For me, Fernando is the best driver in the sport," Symonds agreed, "but he also needs a team around him that can handle him. With Alonso's expectations, the pressure would rise at Williams to an unhealthy level that would disturb the progress the team is making," he added. (GMM)
F1 News Fernando Alonso Valtteri Bottas Felipe Massa Renault Ferrari Mercedes Williams
.