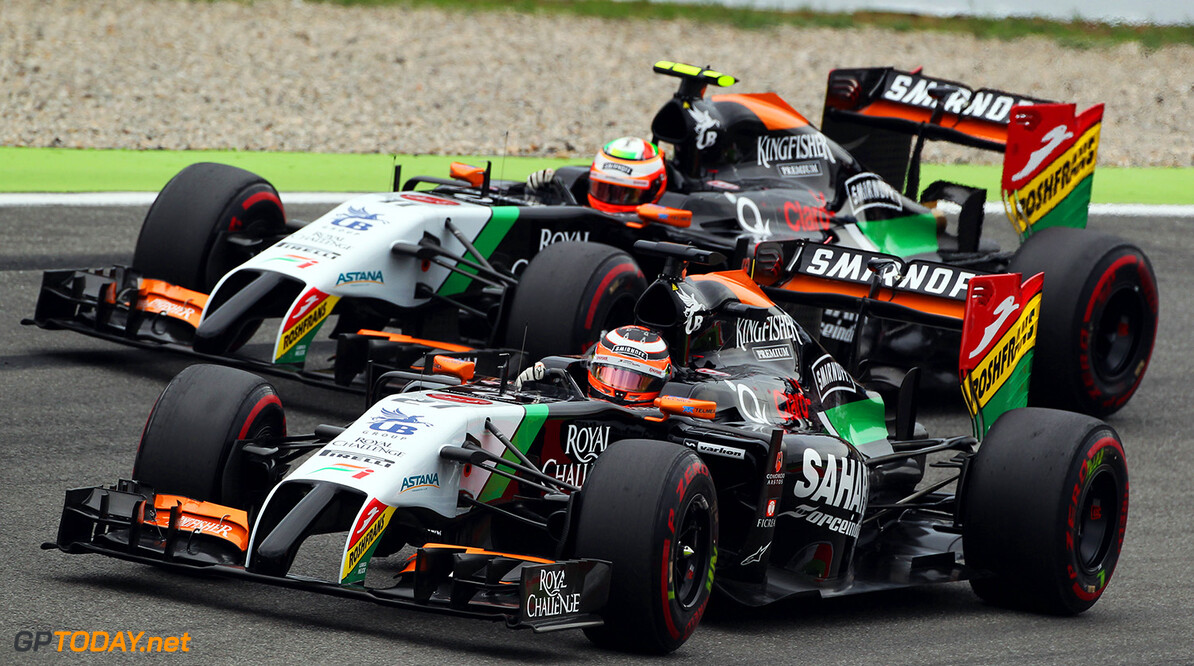 With Nico Hulkenberg already signed up for 2015, all eyes at Force India are now on Sergio Perez. The 24-year-old brings key Mexican backing to the Silverstone based team, but he has scored less than 40 per cent of Force India's points so far this season.

It is now more than two weeks since the team announced German Hulkenberg is staying on board for 2015, leaving a cloud above Perez's future. "You have to speak to Vijay. He is the man to know," Perez said in Austin when asked about his prospects.

He is referring to team supremo Vijay Mallya, who has now told the Indian news agency PTI that Force India will "absolutely" line up with unchanged drivers in 2015. "I have said many times before during the year when I have been asked that I am very happy with the drivers that we have at the moment," said Mallya.

He admitted a key to the deal is Mexico's return to the F1 calendar next year. "We already have a Mexican driver," said Mallya, "and top class Mexican companies as our sponsors. I spent the last week in Mexico, we have signed three additional Mexican sponsors as there is going to be a race there next year," he added. (GMM)
F1 News Sergio Perez Force India
<< Previous article Next article >>
.