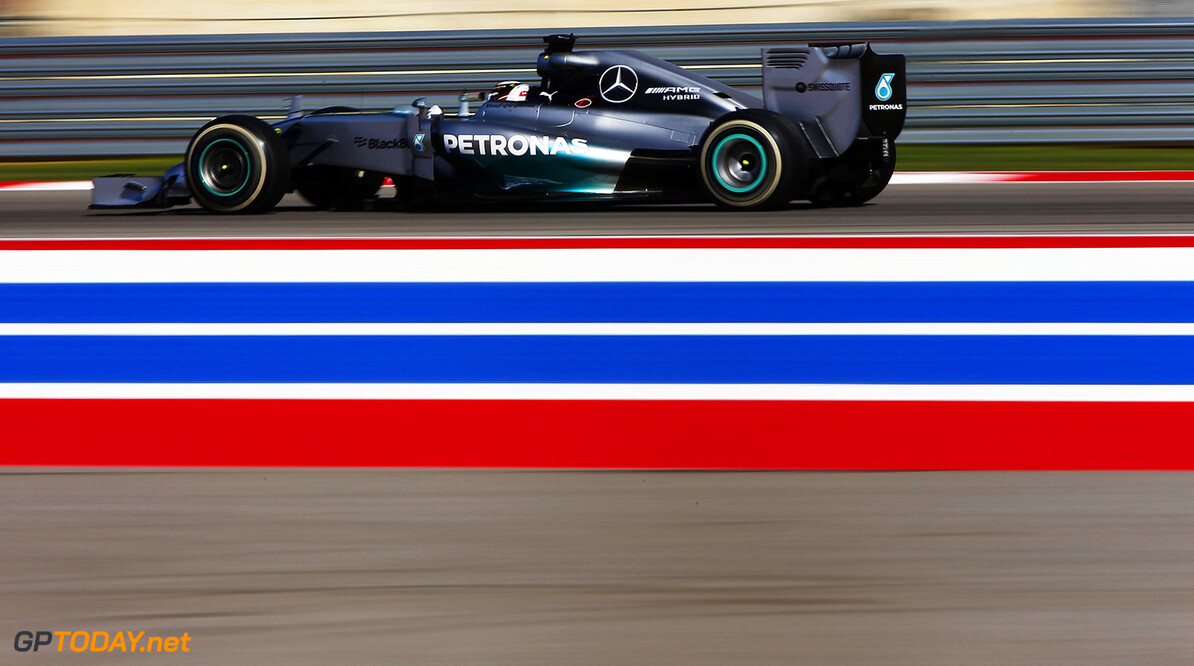 F1 may have moved a small step towards ending the boycott threat. Although Bernie Ecclestone's rare 'mea culpa' averted the threat in Austin when he admitted his income distribution system was broken, small teams Lotus, Force India and Sauber are still unhappy as they trek this week to Brazil.

In short, the boycott threat is still alive -- not only for Interlagos, but also for the crown in the 2014 finale, the title-deciding Abu Dhabi race. "We want to see solutions next week in Brazil," Lotus team owner Gerard Lopez told Auto Motor und Sport, "and an agreement by the finale in Abu Dhabi."

That sounds like an ultimatum. Undoubtedly, Ecclestone came out with his lengthy and earnest comments on Saturday to make clear his willingness to right the wrongs of the contracts he signed. That puts the ball in the court of the big teams that are receiving the lion's share of the income.

"I said to people getting a chunk of money that I would like to take a percentage of their performance-related payment," Ecclestone said. "I would put that money together to divide among the three or four we know are in trouble and then I will put in the same amount of money."

The big problem is that the big teams, predictably, have refused to agree. Red bull's Christian Horner, although close to Ecclestone, said the F1 supremo's proposal is "unfair" given the existing agreements that are in place. In an FIA press conference in Austin, McLaren's Eric Boullier was asked if he was prepared to give up some money. "No," the Frenchman simply answered.

Mercedes' Toto Wolff defended Boullier. "We laugh about Eric's answer," he said, "but this is why he's paid. He's paid to bring performance to the team, sporting performance and financial performance."

With the smell of Caterham and Marussia's death in the air, however, combined with the persistent boycott threat, Wolff may now have had a change of heart. On Monday, Germany's Auto Motor und Sport quotes him as saying: "For the benefit of the sport, we would waive a few per cent if Ferrari and Red Bull also do." (GMM)
F1 News Mercedes Force India McLaren Lotus F1 Ferrari Sauber Marussia
<< Previous article Next article >>
.