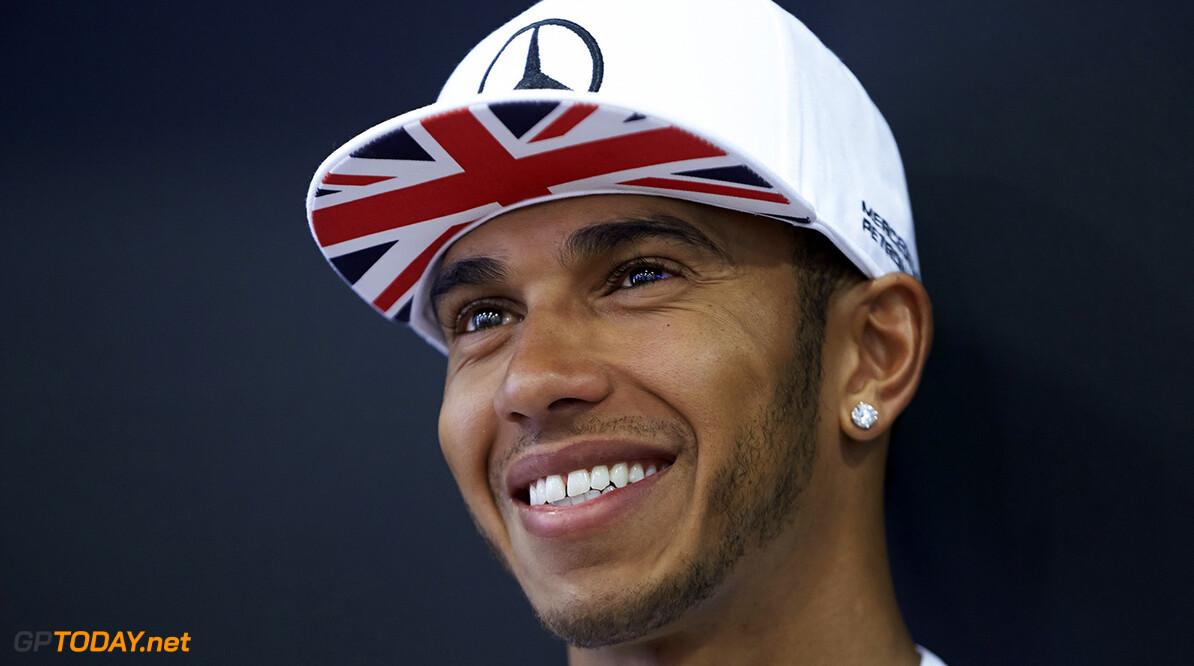 Hamilton takes management matters in his own hands

Lewis Hamilton is "scaling back" his deal with Simon Fuller, the entertainment manager famed for his involvement with American Idol and the Spice Girls. In Fuller's XIX Entertainment stable, Hamilton lucratively switched from McLaren to Mercedes following the split from his manager-father Anthony, announcing at the time he wanted to expand his profile beyond F1 and into the world of film and music.

But as he approaches the business end of his 2014 title assault and mere weeks before starting negotiations for a new Mercedes deal beyond next year, The Times reports that Hamilton has "decided to play an increasing role in his own management". Hamilton's girlfriend is the pop star Nicole Scherzinger, he counts rappers among his personal friends and on Thursday he appeared in the official FIA press conference wearing a huge gold replica of an Andy Warhol artwork around his neck.

An insider said: "Lewis is concentrating on the world championship for now and will assess how to progress with his management around New Year. He has been muttering for a year or so about changing his relationship with Fuller. He wants to stand on his own two feet -- and cut down on commission fees." (GMM)
F1 News Lewis Hamilton Mercedes McLaren
<< Previous article Next article >>
.