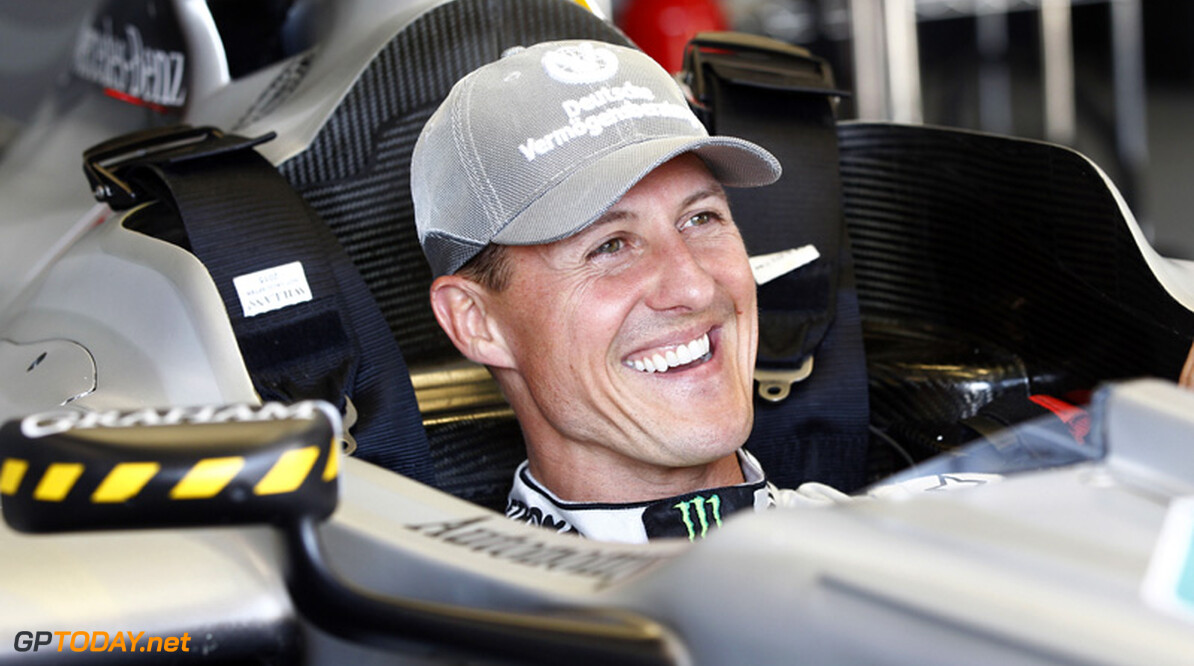 'Schumacher will never be the same as before his accident'

Former F1 doctor Gary Hartstein has expressed doubt Michael Schumacher will ever recover from his ski crash brain injuries. Britain's Mail on Sunday newspaper claims the F1 legend's wife Corinna is spending $160,000 on his care at their Swiss estate, including an around-the-clock medical team and state-of-the-art equipment.

But the newspaper believes Schumacher, 45, remains in a 'minimally conscious' state, and is not yet even sitting up unaided let alone walk or talk. Hartstein, who has been outspoken throughout the Schumacher family's ordeal in 2014, thinks it is worrying that so little is known officially about the former Ferrari and Mercedes driver's progress.

"As time goes on it becomes less and less likely that Michael will emerge to any significant extent," he said, speculating that - in effect - Schumacher remains basically comatose. Life expectancy for a comatose patient who does not improve neurologically is measured in months to a relatively few years," said Hartstein.

The newspaper's correspondents Allan Hall and Olga Craig quoted a long-time friend of the family as agreeing that the outlook for Schumacher's future is unclear. "Will he speak again? Will he walk again? Will he be able to feed and dress himself? The doctors don't know. No one can know," the unnamed friend said. "The probability is that he will never be the man he was before the accident. That much is starkly clear." (GMM)
F1 News Mercedes ART Ferrari
<< Previous article Next article >>
.