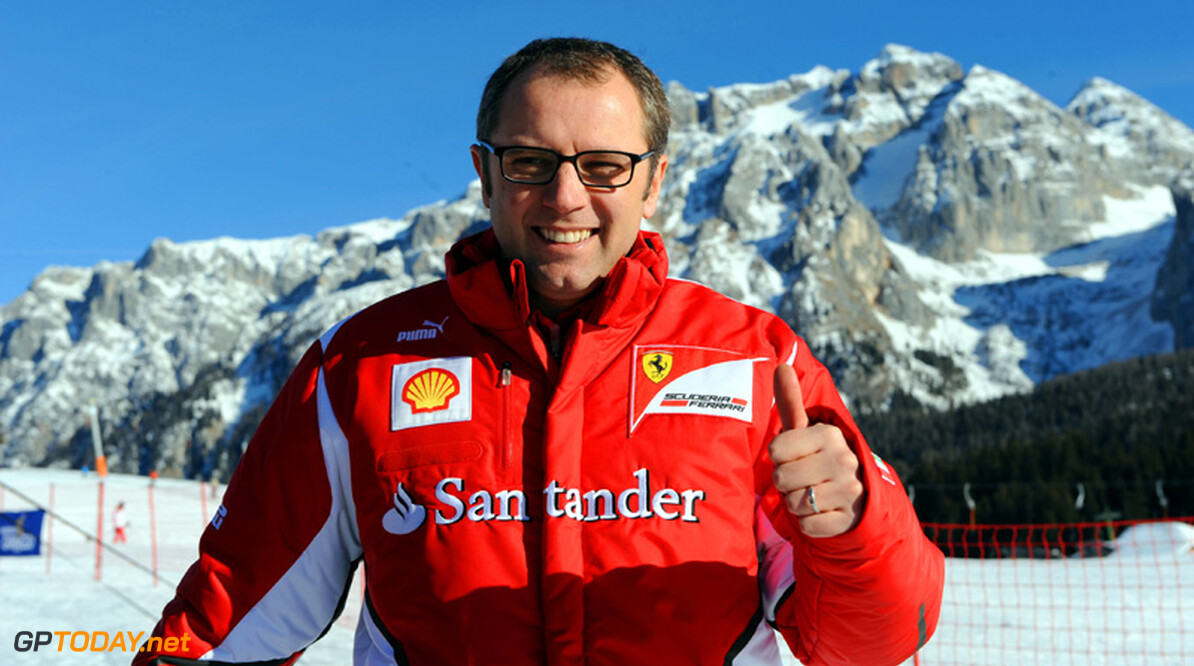 Domenicali will start working for Audi on November 1

Audi has confirmed the signing of former Ferrari team boss Stefano Domenicali. According to DPA news agency, a spokesman for the Volkswagen-owned marque admitted that the 49-year-old Italian will start work at Ingolstadt on November 1.

The spokesman also confirmed reports that Domenicali would work in the area of service and mobility, due to his extensive international experience. But the reports had triggered rumours Audi's longer term plan was for Domenicali to lead the German marque into formula one, perhaps with a project involving Fernando Alonso. The Audi spokesman, however, insisted: "Mr Domenicali will not be head of motor sport." (GMM)
F1 News Fernando Alonso Ferrari
.