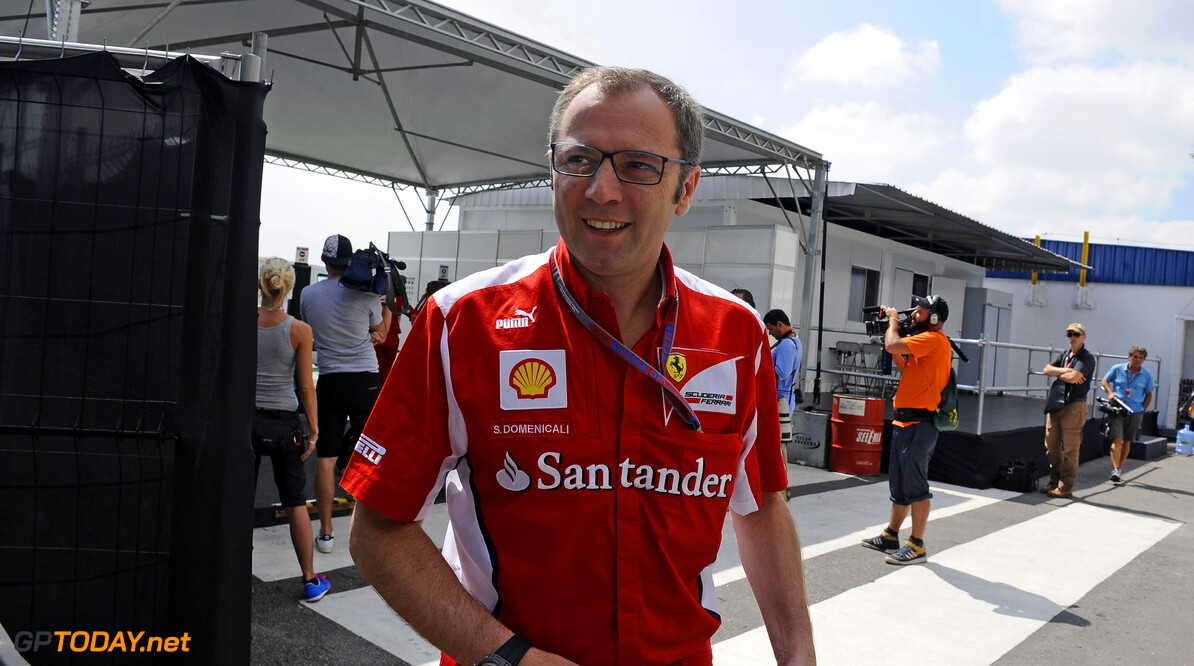 Domenicali to move into his new Audi office next week

Stefano Domenicali will reportedly start work at Audi next week. Earlier this month, reports emerged that the former Ferrari team boss had accepted an offer to work for the Volkswagen-owned carmaker.

It triggered rumours not only that Audi could be set to abandon its Le Mans and DTM projects and head to F1 for 2016, but that the project could be spearheaded from the cockpit by the Domenicali ally and friend Fernando Alonso. Italy's Corriere dello Sport now claims Domenicali, 49, will move into his new office in Ingolstadt next week, having signed a contract with Audi at the beginning of last week. Official confirmation is expected within days.
More about Ferrari


The reports so far suggest Domenicali will not have a motor racing role, but will instead be in charge of business development in the service and mobility area. Others are not so sure. "Why would (Audi chairman Rupert) Stadler sign up an Italian F1 insider for 'service and mobility'? Domenicali's signing only makes sense if they (Audi) want someone competent to lead them into formula one," said Ralf Bach, reporting for Germany's Sport Bild.

It is rumoured Audi might partner with the already VW-aligned Toro Rosso or Red Bull, or perhaps struggling Sauber -- who reportedly already rent out the Hinwil wind tunnel to Audi for EUR 2 million per month.

Audi reacted to the latest rumours by insisting it remains committed to Le Mans, DTM, GT and the new 2015 programme Audi Sport TT Cup. "Audi in F1?" said a spokesman. "These rumours have appeared with regularity for years. "It's pure speculation again this time and without any foundation," he added. (GMM)
F1 News Fernando Alonso Ferrari Sauber
.