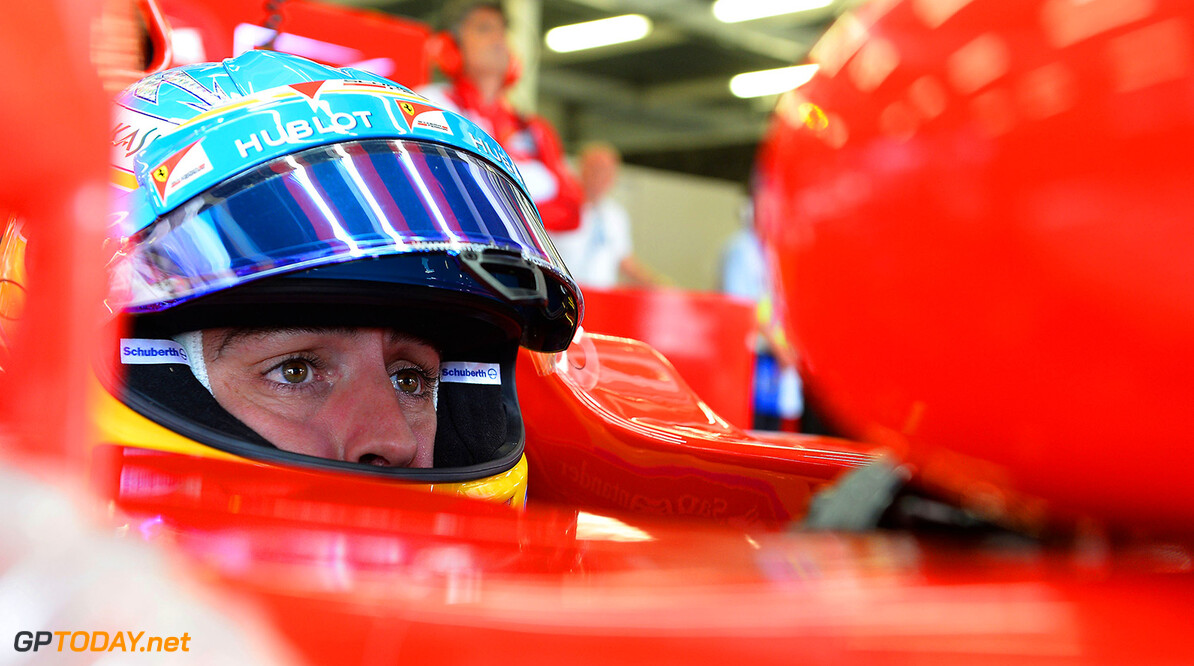 A major sponsor of the Lotus team has stirred up the already confusing speculation about Fernando Alonso's next move. Most insiders believe the Spaniard and Ferrari have already dissolved their contract, paving the way for Sebastian Vettel to join Kimi Raikkonen at the Italian team in 2015.

Alonso's future, however, remains unclear, amid claims he will either switch to McLaren-Honda for a year before bidding for a Mercedes seat in 2016, or simply take a sabbatical. But it may not be as simple as that.

Spain's Marca claims the delay in an official announcement by Ferrari is because the only way Maranello can clear Alonso's seat for Vettel is by paying the Spaniard $50 million to compensate for the remainder of his deal.

The latest rumours are that, with Stefano Domenicali already headed to Ingolstadt, Audi could be set to quit Le Mans and start up a F1 team centred around Alonso in 2015. France's Auto Hebdo quoted a spokesman for the VW-owned marque as playing down the reports.

"These rumours have been around for several years," the spokesman said. "It is still only pure speculation without any foundation. We are engaged in the WEC, DTM and GT, and we will add the Audi Sport TT Cup to our programme in 2015," he added.