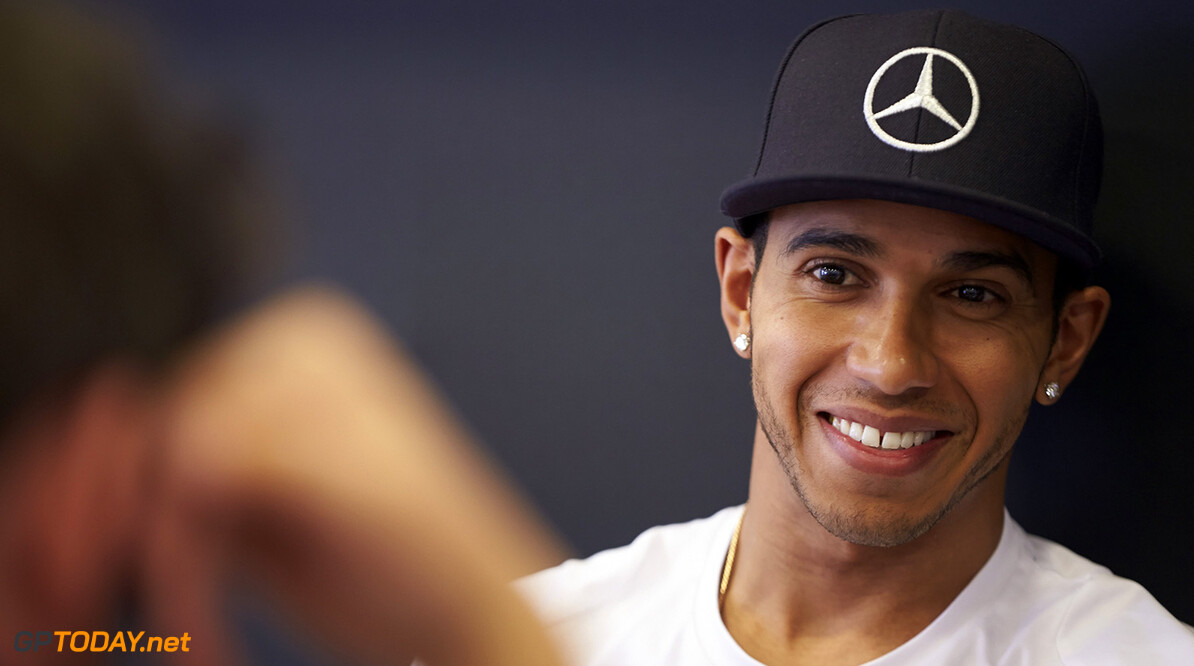 Hamilton on his future: "I don't make promises to anyone"

The German newspaper Bild claims Ferrari will announce Alonso's departure and Vettel's arrival before the US grand prix in Austin early next month. It appears increasingly likely that Alonso might take a sabbatical next year, probably because he is waiting for a race seat to open up at Mercedes. "I don't think even Fernando knows at the moment," said German pundit Christian Danner, "but I think it would be tragic if F1's best driver has to sit out next season."

F1 legend Alain Prost, however - who himself sat out the 1992 season but then returned to win his final title with Williams - thinks a sabbatical is a real option for Spaniard Alonso. "I have this idea that his biggest motivation is to go to Mercedes," he told Spain's Marca. "If he chooses McLaren-Honda, winning in the first year would be very difficult. And it seems impossible that they will open the door to him for one year only. This speaks in favour of a sabbatical," said Prost.

But the quadruple world champion thinks a year out will not hurt Alonso too much. "From a technical point of view, he won't lose too much. Perhaps a little 'feel'. The rules are not changing, but you always lose a little something. But if he has already signed a contract with Mercedes for 2016, then of course a gap year is possible. Otherwise, I wouldn't do it. It's not easy to take a year off," Prost added.

Also asked about Alonso's next step in the past days was Robert Kubica, who was previously the Spaniard's closest friend in the paddock. "I don't know what will happen," the Pole told Italy's Sky, "but if Fernando is not on the grid it would be a great loss for F1. The sport cannot afford to lose a driver of his calibre."

Until the shape of the 2015 grid becomes clearer, the speculation will continue. One persistent rumour is that Alonso may find a way to squeeze into Lewis Hamilton's place at Mercedes next year. Asked during his visit to the DTM finale at Hockenheim if he can promise he will still be a Mercedes driver in 2015, Hamilton is quoted by APA news agency as answering: "I don't make promises to anyone -- not even my girlfriend." (GMM)
F1 News Lewis Hamilton McLaren Ferrari Mercedes Williams Honda
<< Previous article Next article >>
.