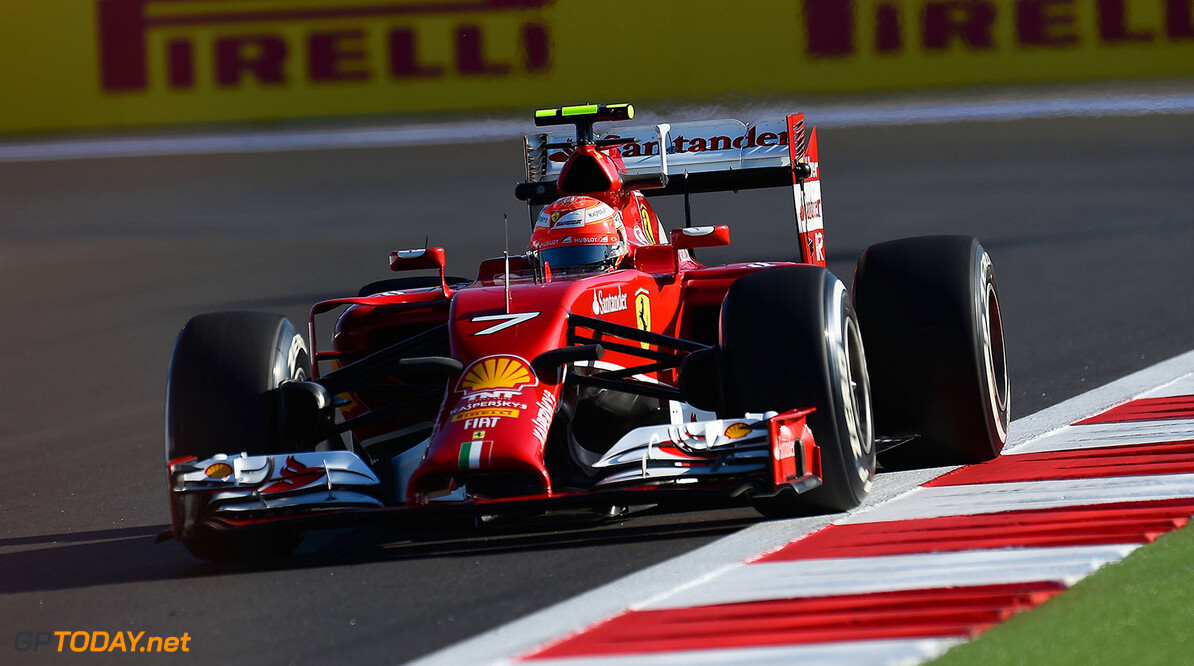 Raikkonen may be staying put at Ferrari for 2016

Amid all the 'silly season' commotion surrounding Fernando Alonso, the other Ferrari driver insists he is going nowhere fast. Newly-departed president Luca di Montezemolo confirmed the paddock's most open secret this week when he admitted the Spaniard is jumping ship.

One reason Alonso has gone on the market, Montezemolo explained, is that he is at "an age when he cannot wait to win again". That doesn't tally with the latest comments of the newly-installed Ferrari president, Sergio Marchionne, who insists the Maranello team must "kick some ass and we've got to do it quickly". He is quoted by Autocar: "I takes what it takes. We might screw up, but we've got nothing to lose, right? Let's risk something."
More about Ferrari


Whether that is music to the ears of Alonso's likely successor, the reigning world champion Sebastian Vettel, is debatable. But Ferrari is confirming nothing -- neither Vettel's impending arrival, or Alonso's impending exit. "There is no news. Nothing new to report," a team spokesman is quoted by Spain's AS newspaper.

Even older than Alonso is his 34-year-old current teammate Kimi Raikkonen, who has struggled to perform this year in the F14-T car. Unlike Alonso, however, he looks set to stay put -- at least for 2015, and perhaps even longer. "I have a contract for next year and probably for one more year," Raikkonen told CNN. (GMM)
F1 News Fernando Alonso Sebastian Vettel Ferrari
.