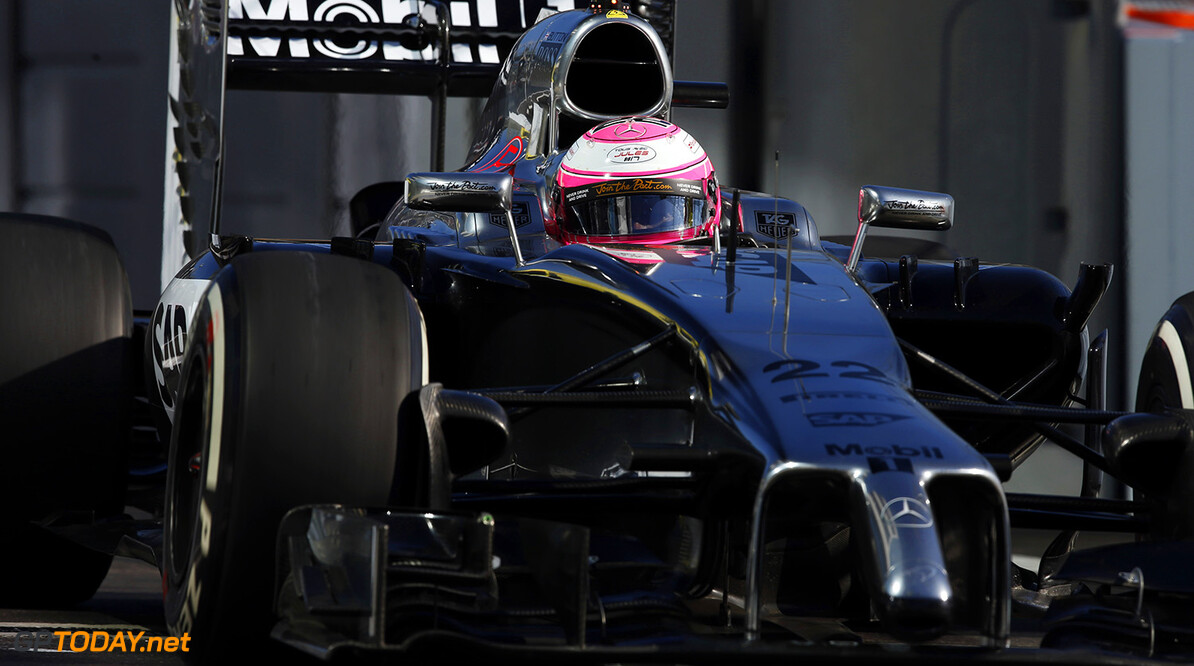 McLaren to decide on lineup for 2015 this season

McLaren is aiming to decide its 2015 driver lineup before the chequered flag waves in Abu Dhabi next month. That is the claim of boss Eric Boullier, after the Woking team's lead driver Jenson Button revealed that as recently as the Suzuka race he was "annoyed" McLaren is leaving its decision so late. "It is getting so close to the end of the season, it is actually getting funny (now)," the 2009 world champion added in Russia.

It is not only 34-year-old Button's future that remains unclear, but also that of his rookie teammate Kevin Magnussen, as McLaren obviously negotiates with Fernando Alonso. "It's true that it's taken a bit more time, but it (the 2015 lineup) is still on course to be announced before the end of the season," Frenchman Boullier told reporters during a team phone-in on Tuesday.
More about McLaren


He acknowledged Button's frustration but insists the Briton - easily the most experienced active driver in F1 - does not have to prove he deserves a race seat in the remaining three races of 2014. "We know the value of Jenson," said Boullier. "He is a world champion, and a world champion class driver. We don't need him to deliver next time on track to, let's say, save his job." (GMM)
F1 News Fernando Alonso Jenson Button Kevin Magnussen McLaren
.