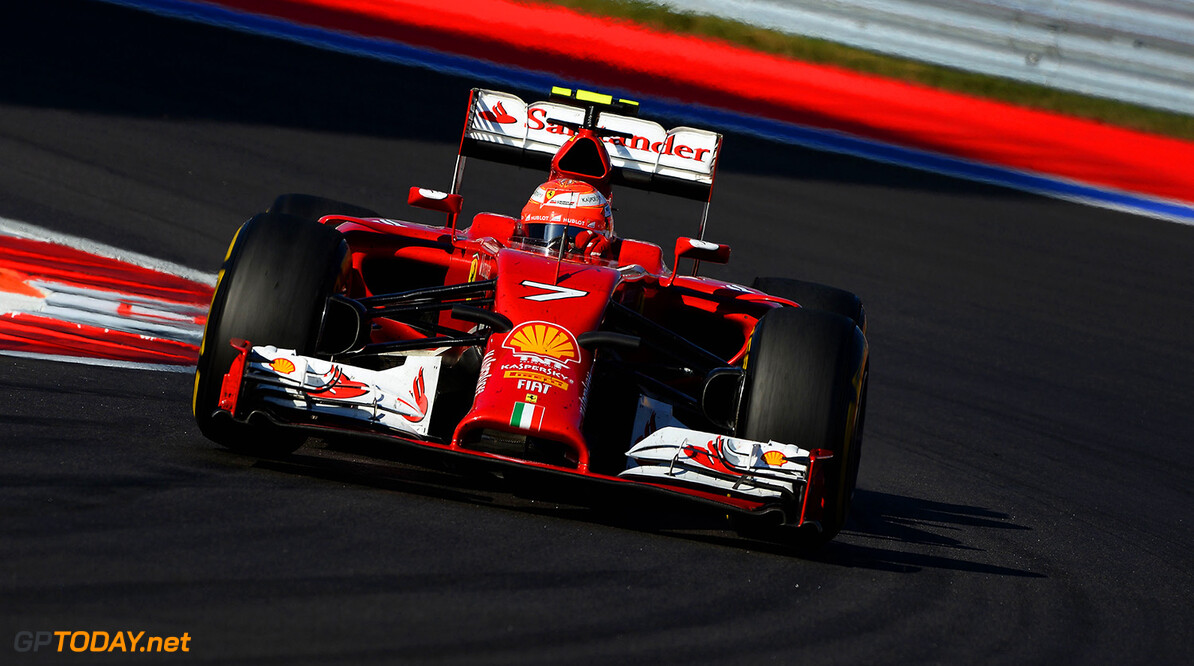 Ferrari agrees to give Raikkonen new chassis for Austin

Kimi Raikkonen will race a new chassis in Austin and beyond, the Italian publication Omnicorse reports. After finishing ninth in Russia, the Finn was quoted in Ferrari's post-race statement as saing: "(Austin) is very demanding and interesting and I hope I don't have the same problems I had here".

Omnicorse claims that the normally phlegmatic Raikkonen, who has struggled alongside Fernando Alonso in 2014, "raised his tone of voice" with boss Marco Mattiacci at Sochi. "He made it clear that he is 110 per cent committed but that he is not able to get the best from the car because something is not working properly," read the report.