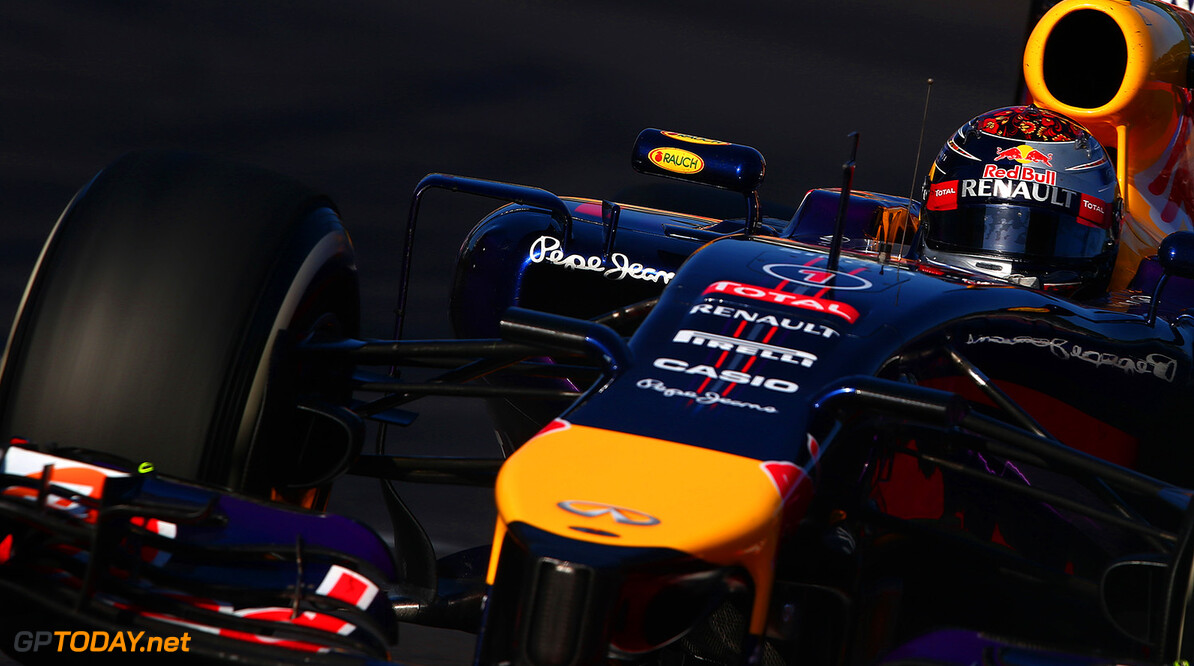 World champion Sebastian Vettel has slammed F1's long-life engine rules. Already destined to hand over his FIA drivers' crown to a Mercedes driver at the end of the season, Vettel has also headed into the three-week gap before the US grand prix knowing he will sit out qualifying in Austin.

The Red Bull driver has run out of his maximum allocation of five turbo V6 units for 2014, meaning the use of his sixth Renault in Texas will incur a ten-position grid penalty. He revealed after the Russian grand prix that he will start the Austin race from the pitlane, as it makes little sense to put laps on the new engine on Saturday afternoon only to drop towards the back of the grid anyway.

It is also believed Vettel would have preferred to take the penalty at Sochi, but the team did not take the required parts to Russia. Having already announced his departure from Red Bull at the end of the season, Vettel sounded frustrated when confirming his spoiled qualifying plans for the US race.

He said those pitlane-start plans will only come to fruition "providing we have the necessary parts" on hand in Austin. But according to Germany's Auto Motor und Sport, Vettel is also frustrated by the long-life engine rules.

"The rule is of course completely stupid. People are going to turn on their television and see a driver just standing around with nothing to do. Maybe you can suggest a way that I can spend Saturday afternoon in Austin," he added. (GMM)
F1 News Sebastian Vettel Mercedes Renault
.