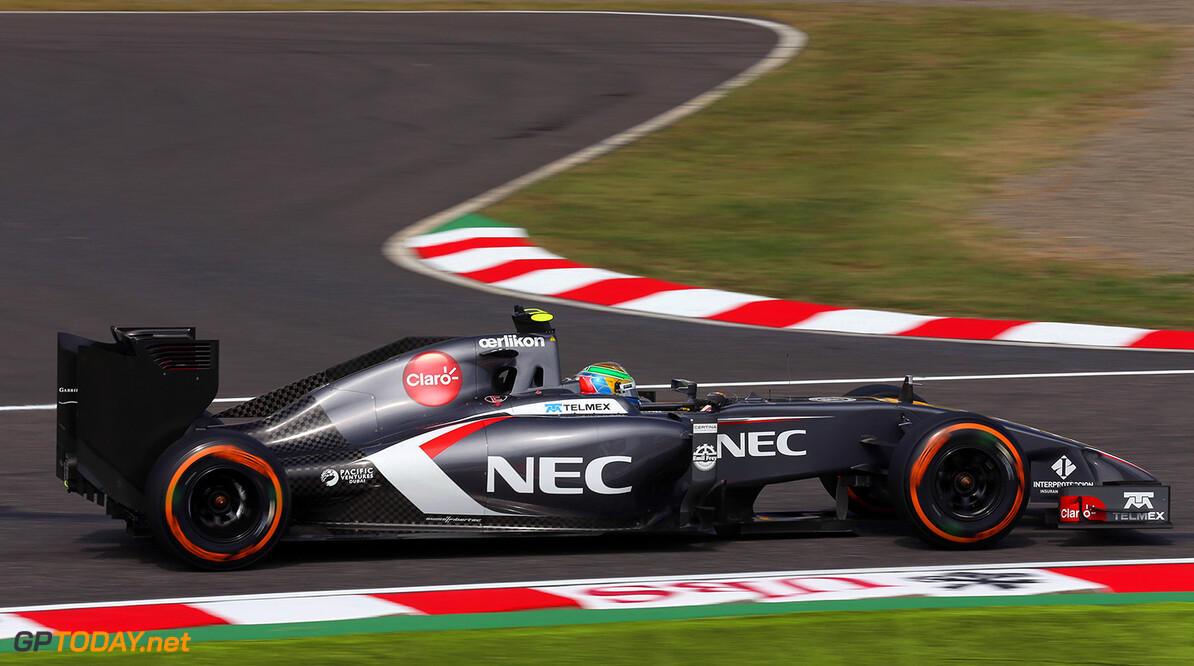 With respect to the injured Jules Bianchi, for this race the Sauber F1 Team will not be sending out its usual preview (with their explanations about the track's characteristics and technical aspects from the drivers and the Head of Track Engineering).

With the Russian Grand Prix another country and track will be added to the Formula One calendar. Only one week after the Japanese Grand Prix the Sauber F1 Team travels to Sochi, this year’s Olympic city, where another meaningful sporting event will be held from the 10th to 12th October.

On Friday test driver Sergey Sirotkin will be driving the C33 for the first time during the morning free practice session at his home Grand Prix. From the second free practice on regular driver Esteban Gutiérrez will take over the car.

Monisha Kaltenborn, Team Principal: "Everybody in our team is travelling to Sochi feeling very sombre, because we are all concerned about Jules Bianchi. We are still shocked about the events of last weekend, and it's simply not possible to just switch back to the day to day business. Everything we are currently doing seems to be unimportant. Our thoughts are with him and his familiy. We wish Jules all the best."
F1 News Sauber
<< Previous article Next article >>
.