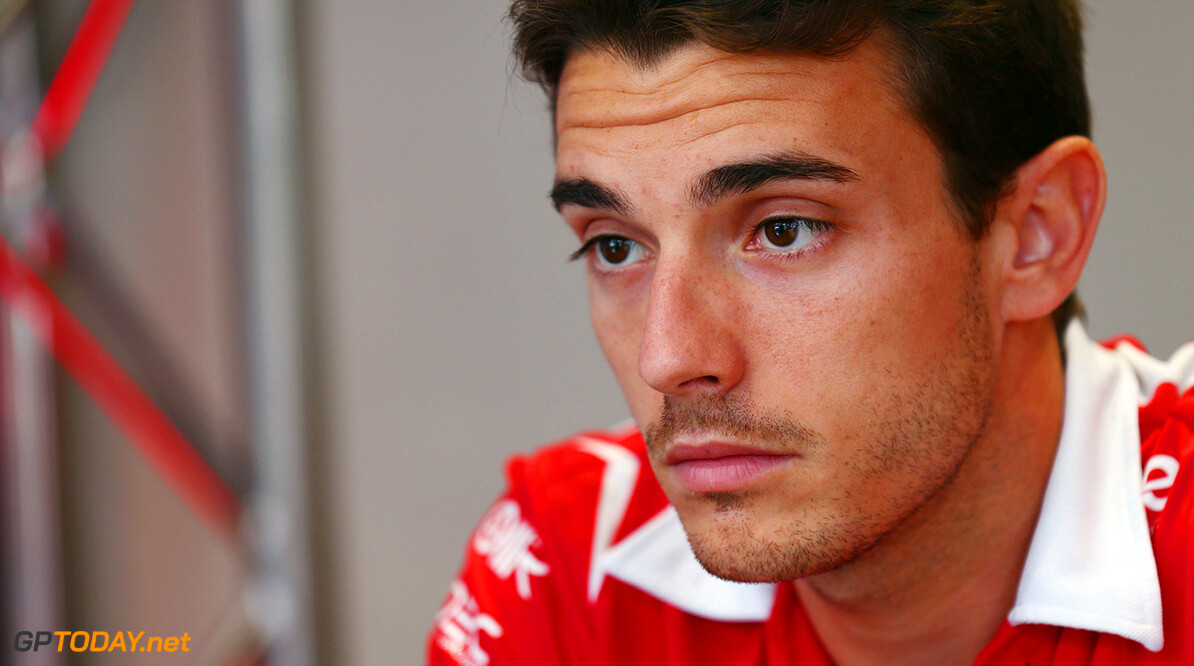 Jules Bianchi is in a "critical but stable" condition at the Mie hospital, located some 15 kilometres from Suzuka where on Sunday he crashed into a recovery vehicle.

Earlier on Monday, a day after the Marussia driver's accident and following emergency brain surgery, 25-year-old Bianchi's parents arrived at the hospital.

There has been speculation about his condition, including widespread reports he is on life support, but Marussia announced that "the wishes of the Bianchi family" would take priority in the "communication of information concerning Jules' medical condition".

But a FIA spokesman said at the hospital in the city of Yokkaichi on Monday night that Bianchi is in a "critical but stable" condition.

In French, L'Equipe quoted the same spokesman as saying the condition was "very serious but stable".

At the same time, an amateur video shot from the grandstands in Sunday's increasing rain showed the violence with which Bianchi struck the vehicle, causing the Sauber it was carrying to strike the ground.

"It was a terrible accident," Mika Salo, the driver steward on duty for the Japanese grand prix, told the French daily L'Equipe, presumably having seen the footage.