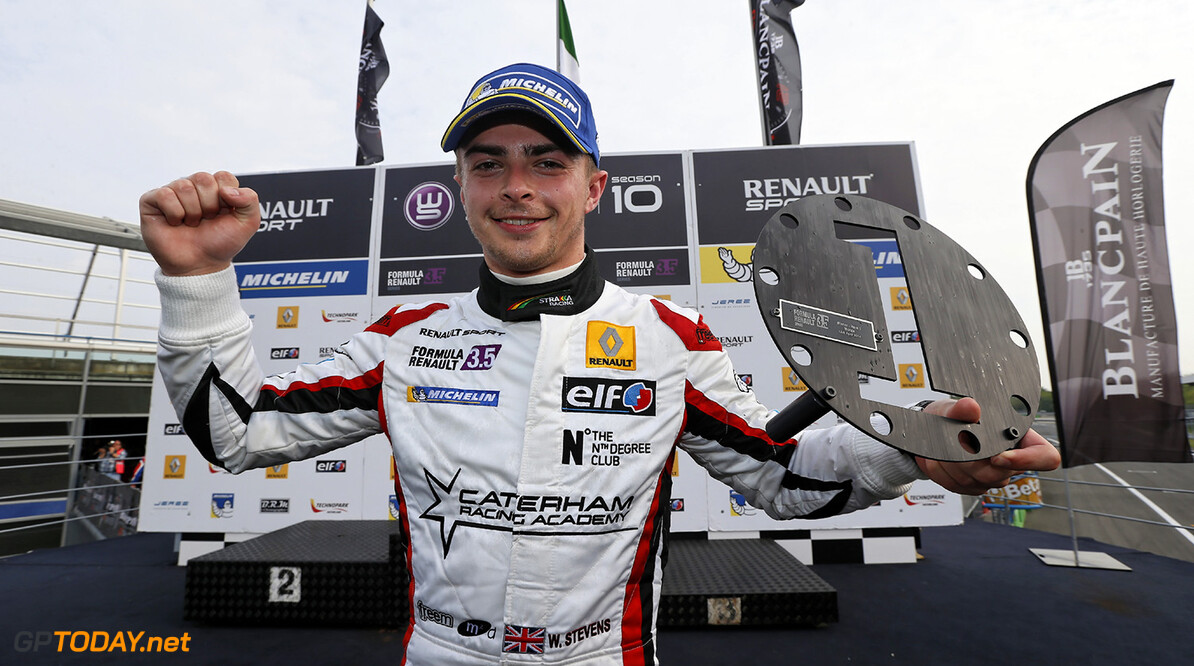 A new recruit will reportedly inject much-needed funds at struggling Marussia. The team announced at Suzuka that Briton Will Stevens, currently a Formula Renault 3.5 driver but having previously tested for Caterham, has signed up as a reserve driver. It was expected he would make his Friday practice debut at Suzuka, but boss John Booth said a "paperwork" holdup in Germany had delayed those plans for now.

Marussia said he will instead "take part in a number of free practice 1 sessions" elsewhere in 2014. It is believed Stevens, 23, is also a candidate for a race seat in 2015, possibly at the expense of fellow Briton Max Chilton, who almost missed the recent Belgian grand prix amid contractual problems. Chilton, however, welcomed the news about Stevens at Suzuka. "I know Will very well. He's a good friend of mine so I'm more than happy," he insisted.

Meanwhile, fellow struggling backmarker Caterham may also be getting back on course, after Thursday's alarming news about bailiffs seizing equipment at the team's Leafield factory. The High Court bailiffs now report that the auction of the equipment could be cancelled due to "fast moving developments", which could mean debt payments were made.

"At the moment, I think we can still communicate with the UK," driver Kamui Kobayashi said at Suzuka, "so I think it looks as if the company is ok but I don't know really." (GMM)
F1 News Will Stevens Renault Marussia
<< Previous article Next article >>
.