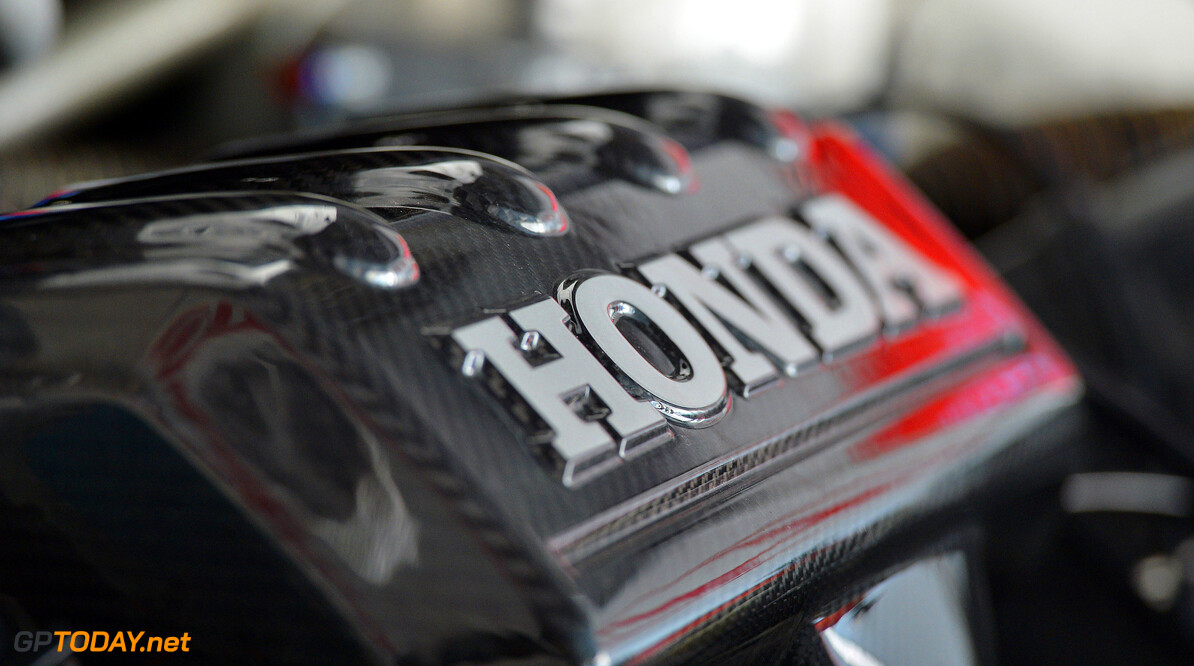 'Honda V6 heavy on fuel consumption and low on power'

The high uncertainty surrounding Fernando Alonso's future could be connected with rumours emerging from the Honda camp. It is well known that the Japanese manufacturer, returning to F1 with McLaren next year, has made an audacious bid to lure the highly rated and increasingly frustrated Spaniard from Ferrari.

In the past few days, the extent of the disintegrating relations between Alonso and Ferrari have become clear, making it seem more and more likely that he will leave the fabled but crisis-struck Maranello camp. It has stirred real fears that McLaren could dump its protege Kevin Magnussen after just a single season, with many regarding Alonso alongside fellow champion Jenson Button as an ideal pairing to steer the early direction of the works Honda project.

When asked about the Alonso-Honda rumours, former McLaren champion Mika Hakkinen said: "You do have to wonder why they have not entered into any driver contracts for next season. This is obviously because McLaren is trying to put together the best possible package," he said in his latest interview with sponsor Hermes.

"Drivers who have won a championship will always find teams that want to take them. It's obvious that when you can get the highest expertise available, you should," added Hakkinen. But according to Italy's Corriere dello Sport, the spanner in the works of Alonso's sensational switch to McLaren could be some alarming rumours emerging from Japan.

The report claims Honda is about three months behind schedule in the development of its first turbo V6 'power unit', having encountered problems even greater than those struck by Renault as the troubled French marque prepared for 2014.