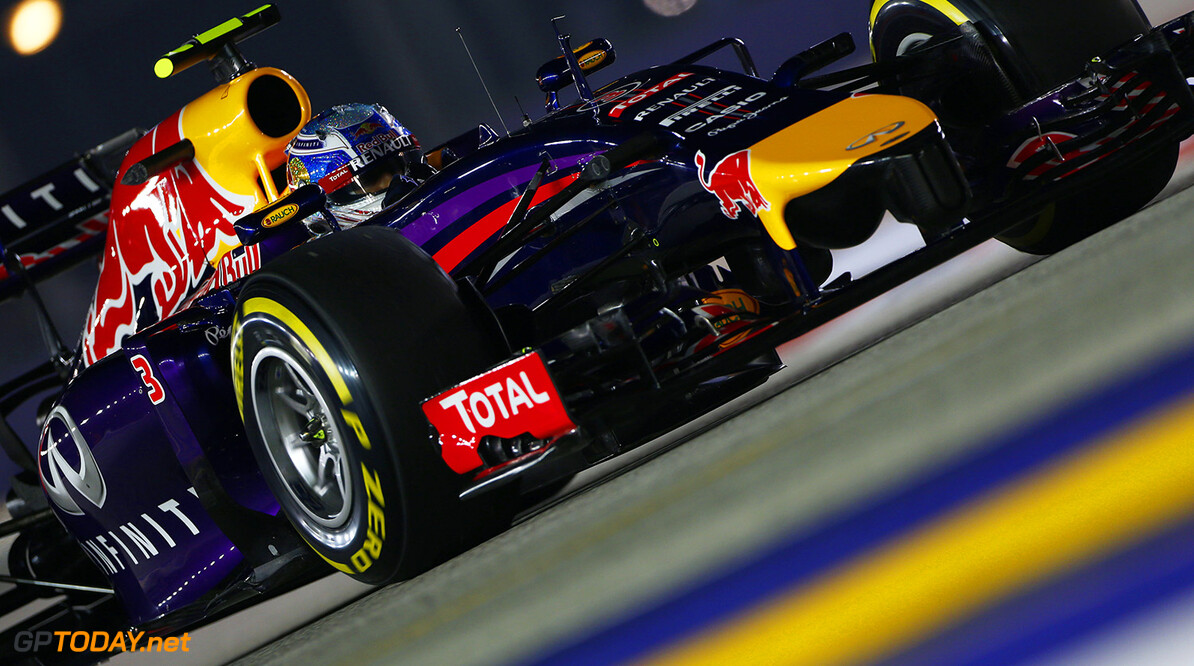 "They said 'do this to avoid car problem'," team boss Eric Boullier said. "Once would have been okay, but two or three times you can doubt what kind of car problem he has." But Red Bull team boss Christian Horner insists Australian Ricciardo really was managing technical issues en route to the podium in Singapore.

"Daniel had basically an issue with the battery that was not discharging," he is quoted by the Independent. "We spoke to Charlie (Whiting) and we told him that Daniel had reliability issues and that was why we told him to keep off the kerbs because that was causing damage to the battery," Horner added. "It's finding the balance with this radio stuff."

Interestingly, one of the strongest voices in Singapore against the FIA's decision to clamp down on radio communications was Franz Tost's. He is the boss of Red Bull's second F1 team, Toro Rosso. "For me it's absolutely nonsense," said the Austrian, "because in all other sports a coach gives information, instructions to a football player on the sidelines or whatever. The changes are absolutely not necessary and I still don't understand why because this information is also entertainment for the people in front of TV," Tost added. (GMM)
F1 News Daniel Ricciardo McLaren
<< Previous article Next article >>
.