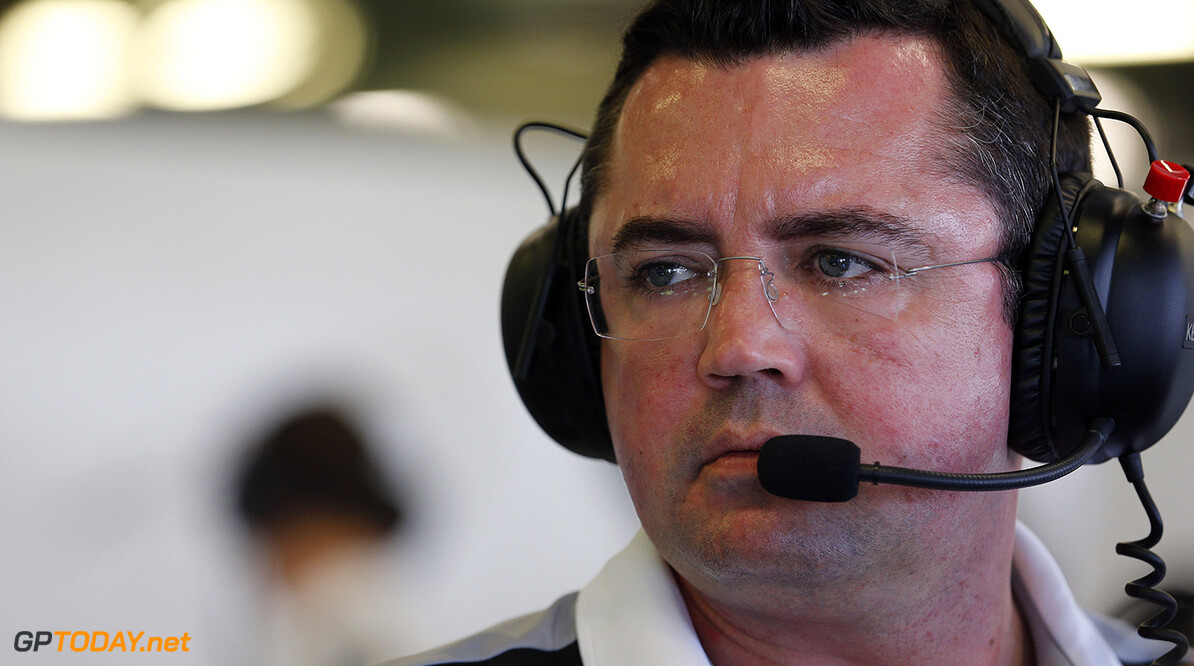 McLaren has pointed the finger at Red Bull for allegedly breaching the FIA's new clampdown on radio communications. Although the governing body intended to immediately impose a comprehensive ban on 'performance'-related messages, the compromise reached ahead of track action in Singapore ultimately outlawed only driver coaching-style calls.

But it remained a fear that teams would still work a way around not being allowed to advise the drivers how to get the most from their cars by issuing 'coded' radio calls. Admitting how difficult it will be to police, the FIA's own Charlie Whiting revealed that when a radio call like, for instance, 'oil transfer' is made, it could mean one pre-arranged thing when given in turn 1, and another in turn 10. "Yes I agree with you," he told reporters in Singapore. "It won't be straightforward."
More about McLaren


Indeed, the first controversy is already emerging, the day after the first grand prix under the new regime took place. McLaren boss Eric Boullier revealed that the British team suspects Red Bull may have breached the clampdown with multiple messages made to Daniel Ricciardo on Sunday.

"It (the clampdown) just made us more busy to listen to the others to make sure they aren't doing anything like Red Bull did twice on Ricciardo," said the Frenchman. "I think it was coded and it is up to the FIA to investigate, it is not for me to say."

Boullier alleged that Red Bull may have given Ricciardo instructions about how to drive his car faster by pretending the message was for a technical reason. "They said 'do this to avoid car problem' so it was a strange message," he said. "Once would have been okay, but two or three times you can doubt what kind of car problem he has." (GMM)
F1 News Daniel Ricciardo McLaren
.