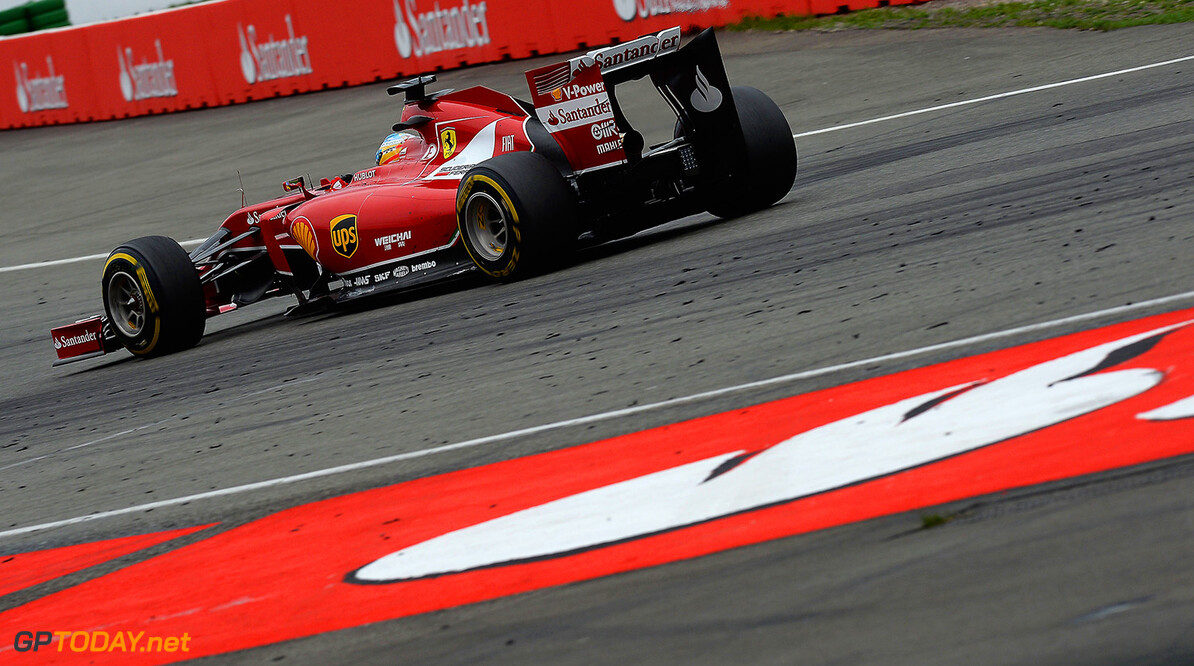 Emilio Botin, a man well-known within the F1 paddock, has died. The 79-year-old was chief of Europe's biggest bank Santander, a major Ferrari sponsor and closely aligned with Fernando Alonso. "Ferrari will always remember him as one of its most enthusiastic fans and it is thanks to him that we enjoyed such great support from Santander," said departing Ferrari president Luca di Montezemolo on Wednesday.

Santander was also a McLaren backer since 2007, when Spaniard Alonso drove for the team, and Ron Dennis on Wednesday said he was "shocked and saddened". "He adored motor racing," said the British team's supremo. "The world has lost a great man." A Santander spokesman said Botin died in Madrid on Tuesday night. The BBC said he had a heart attack. The Financial Times said Botin's daughter Ana Patricia, already in charge of Santander's UK arm, is tipped to succeed him. (GMM)
F1 News Fernando Alonso Ferrari McLaren
<< Previous article Next article >>
.