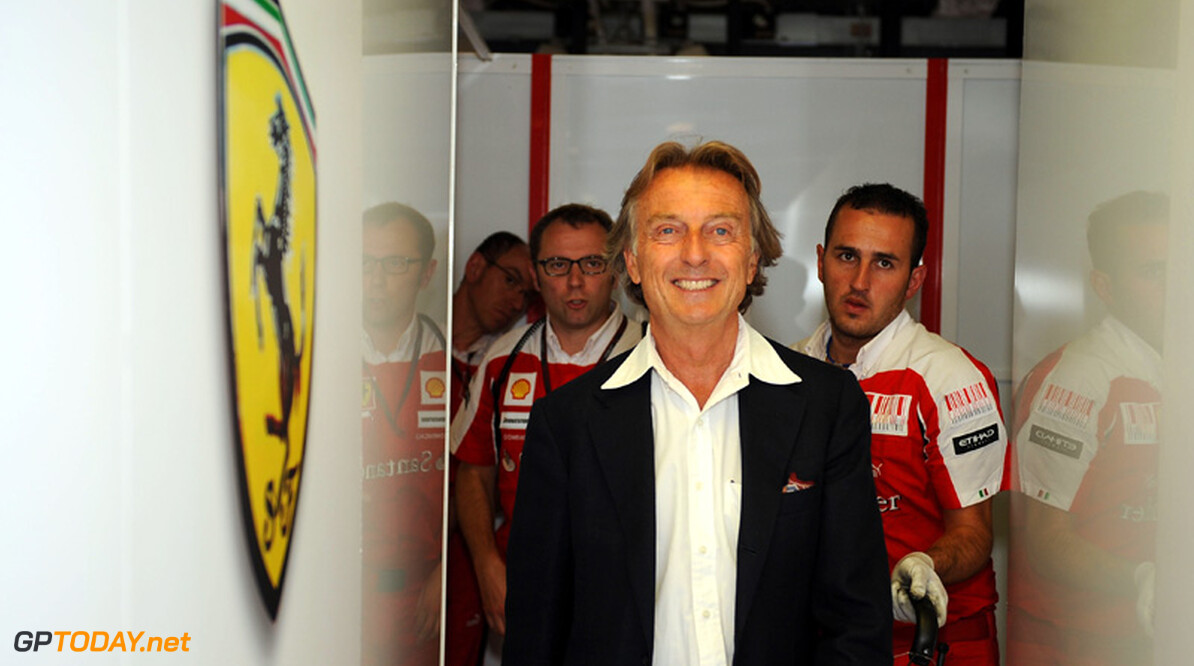 Di Montezemolo hints at end of an era at Ferrari

All signs continue to point towards a major change of direction at crisis-struck Ferrari. Although long-time president Luca di Montezemolo played down the waves of speculation at Monza, his likely successor Sergio Marchionne issued a series of highly critical statements about the 67-year-old on Sunday.

Italy's specialist Autosprint then published a photo of Marchionne, being driven in a Maserati road car, leaving the area of Montezemolo's office within the factory grounds at Maranello on Monday.
More about Ferrari


Even the formerly combative Montezemolo now seems resigned to departing, as Marchionne - chairman of Ferrari's 90 per cent owner - looks to pull back the current separation between the fabled Italian marque and the Fiat-Chrysler empire. "Ferrari is now American," Montezemolo reportedly told close associates, according to Corriere della Sera newspaper. He added that it is "the end of an era".

Also undergoing a major change of direction, albeit amid less headline-grabbing controversy, is the reigning world champion team Red Bull. Daniel Ricciardo has requested number 1 status for the rest of his 2014 title campaign against the dominant but warring Mercedes pairing, which at the moment boss Christian Horner is unwilling to cede.

But it is tough times for the team's reigning quadruple world champion Sebastian Vettel, who is said to now be seriously considering a big-money offer to spearhead the new McLaren-Honda campaign. In an interview with the German at Monza, F1's official website asked Vettel about the "impression" he gave at Spa-Francorchamps "that the team is no longer fully behind you".

Vettel denied that, but the very same impression returned with force at Monza. In a friendly interview with Spanish television immediately after the Italian grand prix, Vettel reportedly said: "It seems that Spanish television sometimes has more faith in me than my own team does."

Red Bull official Dr Helmut Marko played down Vettel's remarks. "That was just the first emotion that came out of him. He was naturally disappointed that his teammate beat him, although in qualifying he was better than Ricciardo. I think it was a very normal reaction," the Austrian insisted to German television Sky. (GMM)
F1 News Daniel Ricciardo Sebastian Vettel Mercedes McLaren Ferrari Honda
.