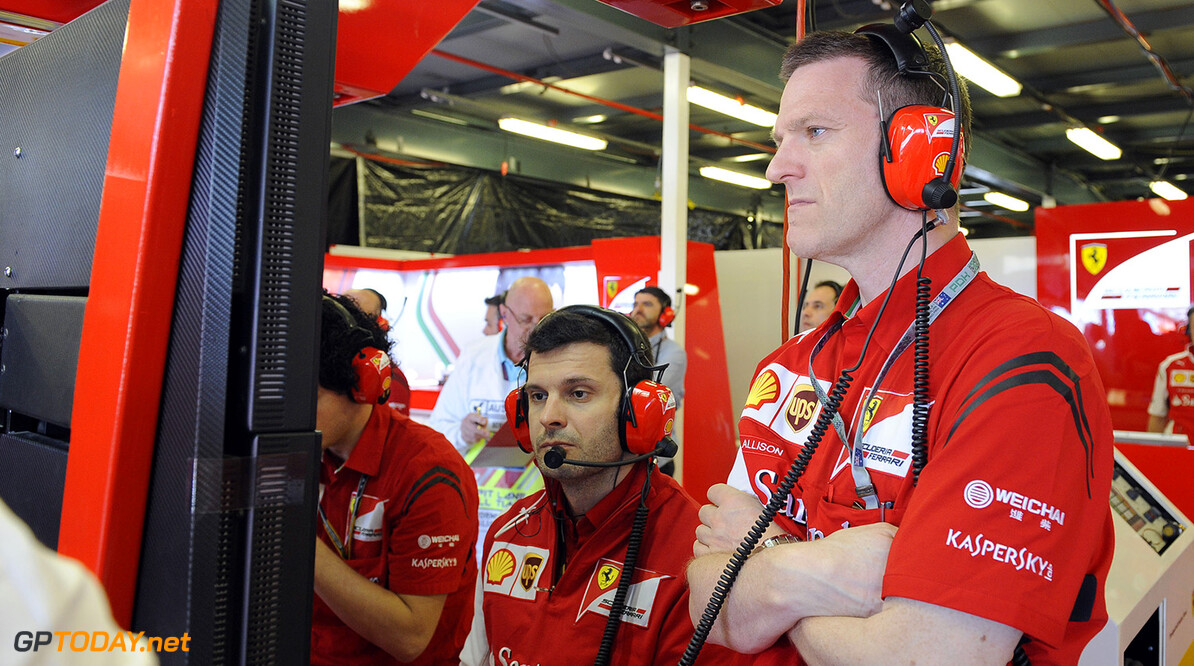 Ferrari will have an all-new car for 2015 but it still might not be enough to match Mercedes, technical boss James Allison has admitted. After the departures of team boss Stefano Domenicali and engine chief Luca Marmorini, Marco Mattiacci has pinned Ferrari's recovery hopes on Allison, the former Lotus designer.

The 2015 car, which will succeed the disappointing F14 T, will be the Briton's first full Ferrari project, and Allison reveals that it will be completely different. He said it is simplistic to say the biggest problem with the 2014 car is the underpowered V6 engine.

"Mainly, we are behind our rivals Mercedes in terms of power, but also when it comes to aerodynamic downforce," said Allison. "Every part of the car has to be improved so that it can become more competitive next year," he added, revealing that the 2015 machine will be different "in every area".

Allison said he is not worried the so-called engine development 'freeze' will hinder Ferrari's ability to recover, as the rules allow manufacturers to change 48 per cent of the 'power unit' for 2015. "Our problem is not the rules," he explained, "it's the time needed to close such a big gap. But as I said at the start, it's not just the engine which has to improve, the chassis needs to also, as does the suspension and every part of the car. I don't know if we can close the gap in just one year."

Fernando Alonso, Ferrari's top driver who despite intense speculation has now committed to Ferrari for 2015, has a similar view. "What's certain is that we must reduce the gap over the winter and much more than in other winters, because it's a gap of around one and a half seconds (to Mercedes)," said the Spaniard. "I don't know if it's possible to do that in six months." (GMM)
F1 News Fernando Alonso Ferrari Mercedes Lotus F1
<< Previous article Next article >>
.