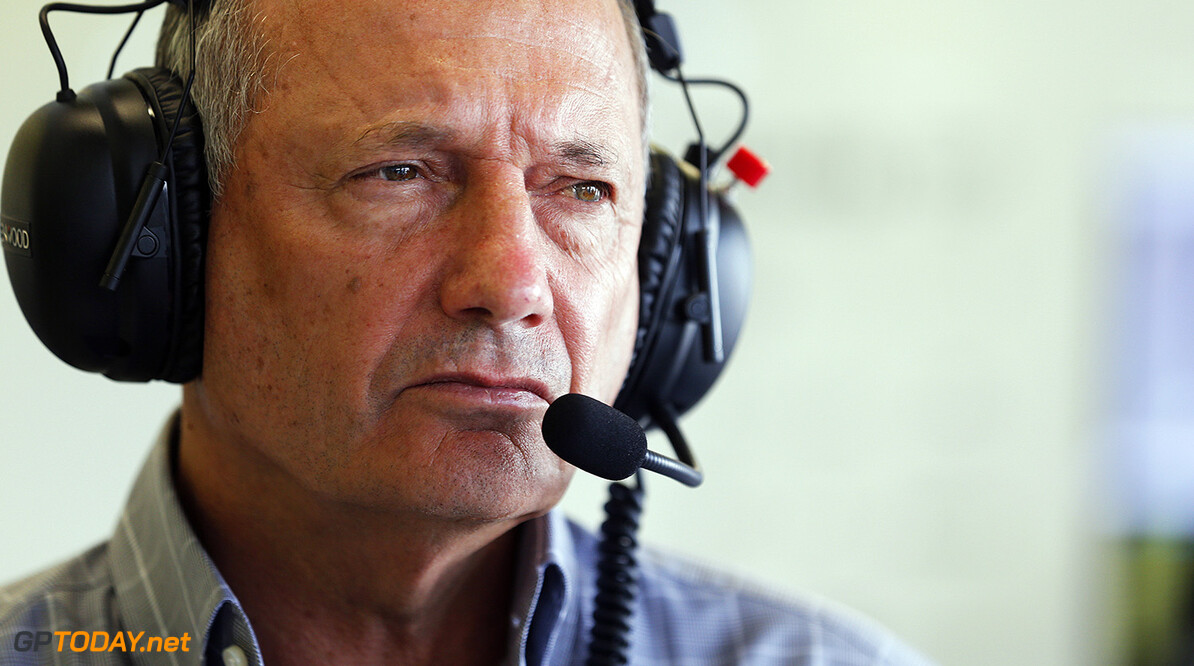 McLaren to 'respect contracts' in hunt for top driver

A week before Monza, which is always a hotbed of rumours, the notorious F1 'silly season' is looking uncharacteristically uncertain. Speculation is usually rife around the time of the Italian grand prix, but looking ahead to the 2015 season and the sport's grandee drivers and teams, either a lot will change or not much will change at all.

McLaren, wielding new power in the form of its looming works Honda partnership, potentially has its finger on the first of a very influential set of dominos. Its name is Jenson Button. The 34-year-old - F1's most experienced driver - is highly rated by the Woking team, but McLaren is also acutely aware that he may not be quite in the mould of true stars like Hamilton, Alonso and Vettel.

But all of the aforementioned three, respectively at Mercedes (Lewis Hamilton), Ferrari (Fernando Alonso) and Red Bull (Sebastian Vettel), are firmly under contract for 2015. So McLaren waits. "Well," said supremo Ron Dennis, when told that if the might of McLaren-Honda really wanted to sign one of them, it probably could find a way. "That depends on whether you respect drivers' contracts or not, and I do," he told F1's official website.

It is not impossible to imagine Dennis' former protege Hamilton refusing to stay at Mercedes next year if his arch-enemy Nico Rosberg secures the number 1 for 2015. "At the moment it (Mercedes) is not a team," Mark Webber told Austrian broadcaster Servus TV. "Is it ok to have them together in 2015?"

Mercedes boss Toto Wolff admitted this week that contract talks with Hamilton have been paused. "At this stage things are very intense," he said, "and you have to stay concentrated on the season. One thing is for sure: we are not going to talk to anybody else before having a very clear situation about how we can continue to work with Lewis," Wolff added.

As for Alonso and Vettel, the latter of whom is not happy at Red Bull this year in the new Daniel Ricciardo era, Dennis was asked specifically about the pair and he did not deny his interest. "As I say," he answered, "we'll always look to employ the best drivers available -- but they have to be available, don't they?" (GMM)
F1 News Fernando Alonso Jenson Button Daniel Ricciardo Lewis Hamilton Nico Rosberg Sebastian Vettel McLaren Ferrari Mercedes Honda
<< Previous article Next article >>
.