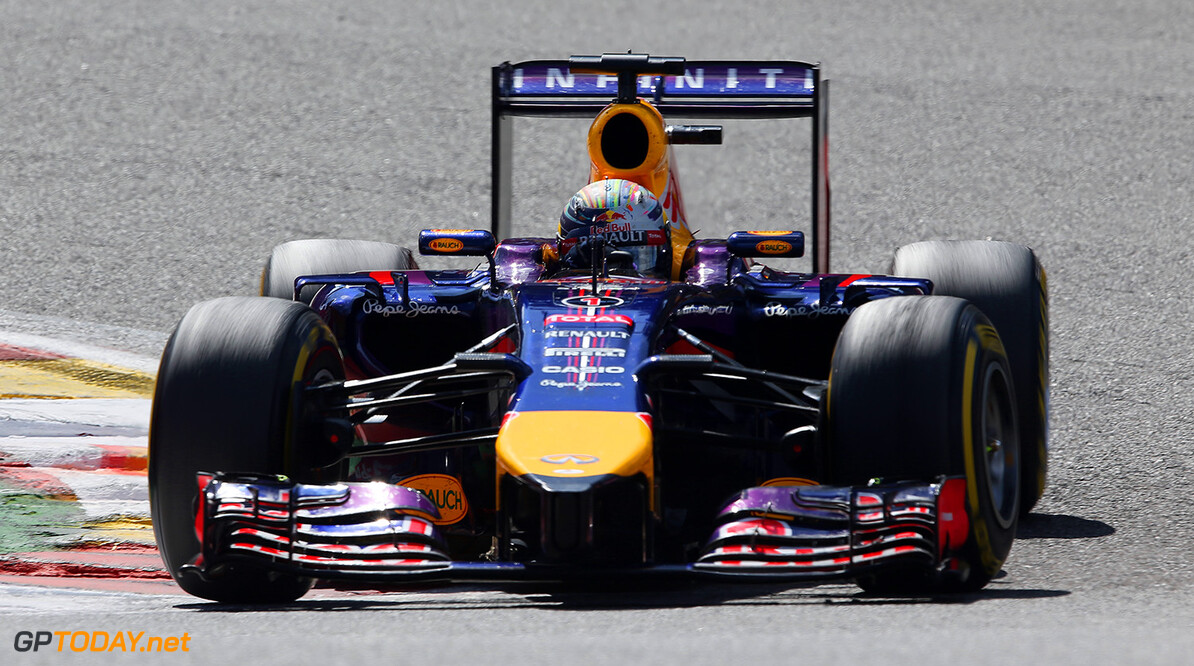 Vettel to get another new chassis after handling problems

Sebastian Vettel is set to drive his third new chassis of the 2014 season, after suffering more mysterious handling problems in Belgium last weekend. As the extent of the reigning quadruple world champion's issues this year became clear, Red Bull had already given Vettel a new chassis for May's Spanish grand prix.

Now it was at Spa-Francorchamps, a race the 27-year-old won a year ago, that Vettel notably struggled for pace alongside his on-form teammate and 2014 Belgian GP winner Daniel Ricciardo. "I can't explain why my car could not compete with Daniel's at this race," Vettel, referring to Spa, is quoted by Sport Bild. "But there must be something. Both cars are identical and so they should have the same performance."

Team official Dr Helmut Marko agrees. "It is not normal for Sebastian to lose so much time to Daniel," he is quoted by Auto Bild Motorsport. "I can understand how frustrated he is, especially as his teammate won. We will build a new chassis for him as quickly as possible."

Meanwhile, Red Bull has confirmed reports Vettel's long-time race engineer Guillaume 'Rocky' Rocquelin has been promoted to chief engineer for 2015, as Adrian Newey takes a step back. Vettel's new race engineer will be Gianpiero Lambiase, who is currently working with Sergio Perez at Force India. "Seb has had a long chat with him (Lambiase) and they hit it off immediately," Marko said. (GMM)
F1 News Daniel Ricciardo Sebastian Vettel Sergio Perez Force India
<< Previous article Next article >>
.