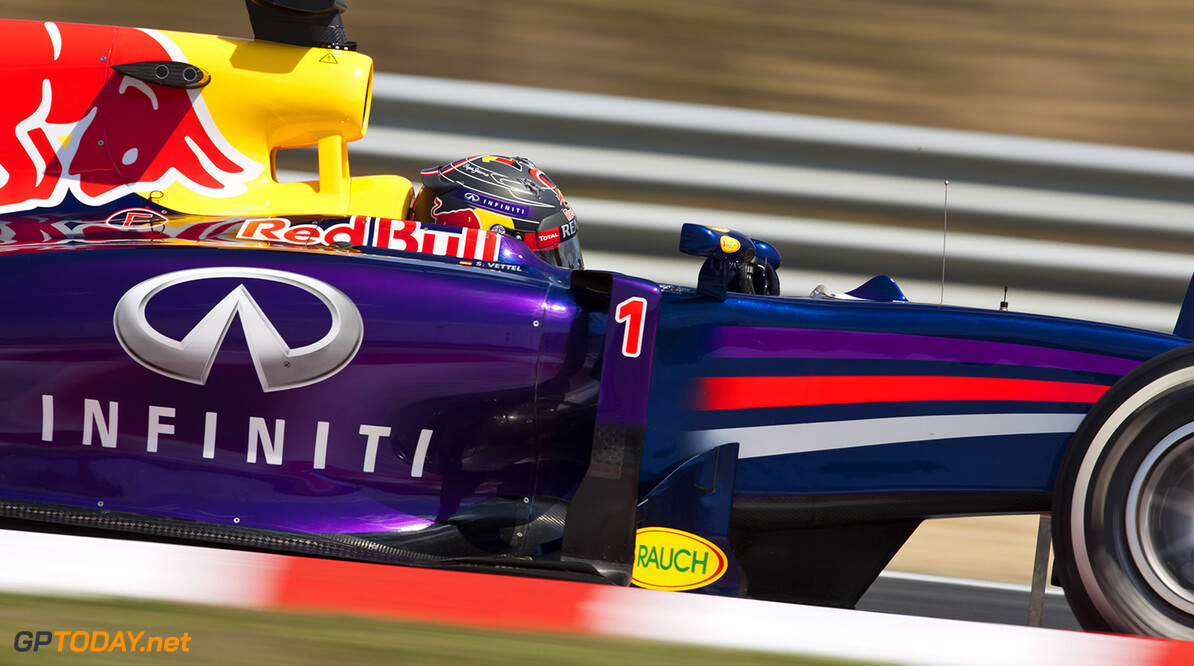 Sebastian Vettel's season could be set to go from bad to worse. The reigning world champion smiled meekly at Spa-Francorchamps when he responded to boss Christian Horner's recent claim that the German is 'tired' in 2014 after consecutive title campaigns. "Not exactly a compliment!" Vettel told German reporters.

But he also said directly comparing his results this year to new Red Bull sensation Daniel Ricciardo is "unfair", given his run of poor reliability. Indeed, with each driver only allowed to run five engines all season, Vettel's fifth Renault V6 is to be fitted to his car at Spa-Francorchamps. "It was always clear that it would catch up with me sooner or later," he is quoted by Germany's Auto Motor und Sport.

More problems could mean that at qualifying-crucial races like Singapore, a ten-place grid penalty for an unscheduled engine change will be highly costly. So might Red Bull opt to voluntarily install Vettel's sixth engine at Monza, where grid position is not so important?

"We need to examine our options for Singapore and Japan, as we definitely don't want to go ten places back there," he admitted. Asked about voluntarily taking a penalty at Monza, Vettel added: "That is hypothetical, but we could most likely live with a penalty." (GMM)
F1 News Daniel Ricciardo Sebastian Vettel Renault
.