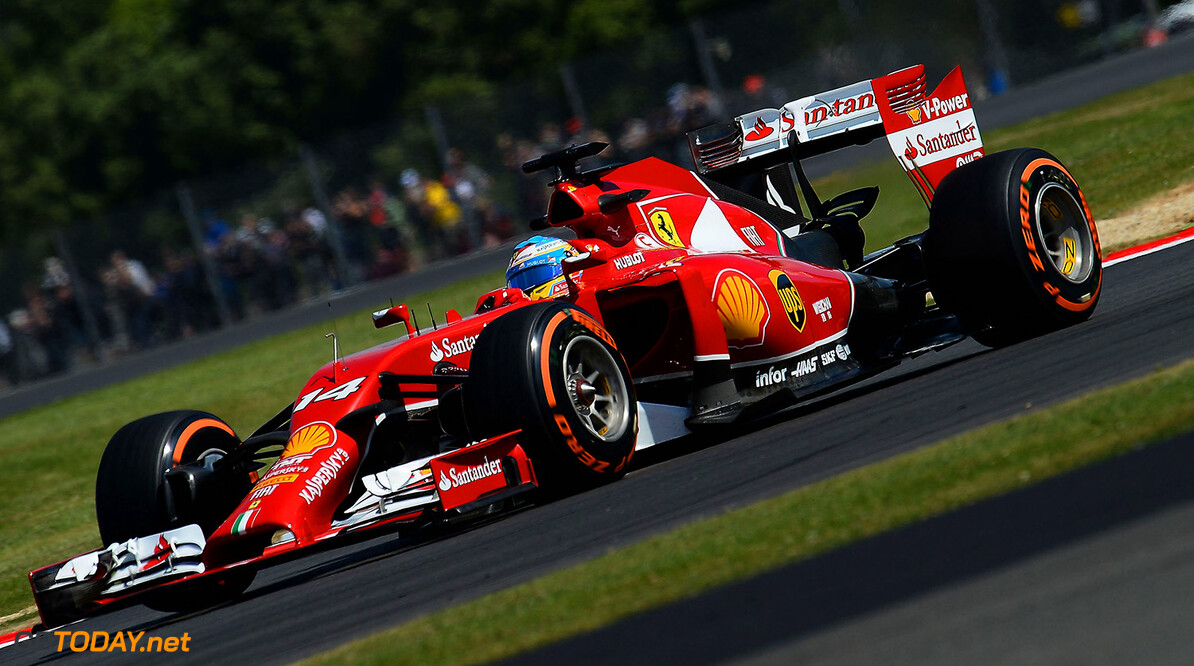 Luca di Montezemolo has dismissed "unfounded gossip" about Fernando Alonso's future at Ferrari. The Italian marque's colourful president was responding to what he described as typical "summer" speculation that the Spaniard could be looking to end his contract early and switch to another team.

At the same time, there have been rumours that Alonso, already reportedly the highest paid driver in F1, is demanding a huge pay-rise from Ferrari. "We know that the summer heat always produces silly stories," Montezemolo said, adding that the latest rumours are "senseless".

Alonso seemed to back the comments, insisting that driving for Ferrari "has a more intense feeling than doing it with any other team. That's what always makes it so appealing." On the other hand, having not won a single grand prix since last May, the Spaniard said the most important thing in F1 "is to win. "You feel them (wins) all very intensely, but I think the win is much more important than the way in which it is obtained," Alonso added.

Meanwhile, Montezemolo also dismissed suggestions struggling Kimi Raikkonen could be ousted, insisting Ferrari is "lucky to have two great champions". He said Maranello is working hard behind the scenes to make "in-depth changes" following a disappointing first half-season in the new turbo era.

Founder Enzo Ferrari's only living son, Piero Ferrari, said his late father would be "happy" with how the team is reacting to the current situation, as there are "no reactions that can be seen as emotional". "Instead there is a careful and meticulous analysis of what must change prior to decisions being taken," Ferrari added. (GMM)
F1 News Fernando Alonso Ferrari
<< Previous article Next article >>
.