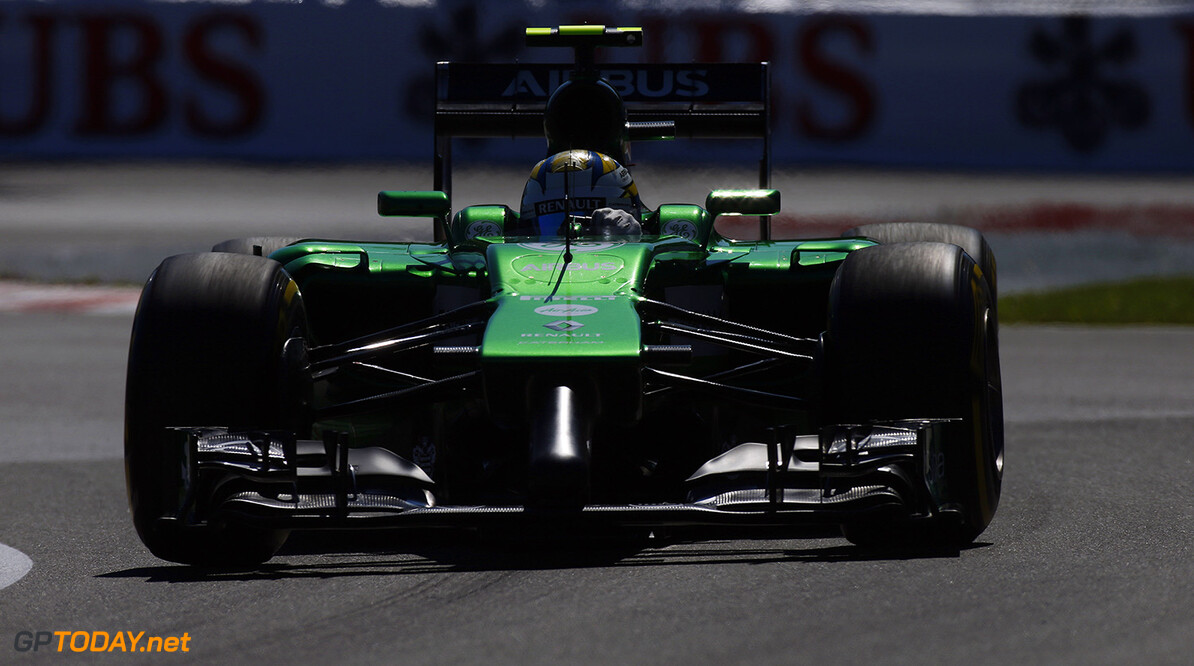 New team boss Christijan Albers is not denying Caterham will axe the 2014 car's unseemly nose. We reported last month that the distinctive solution at the front of this year's green-liveried car could be the popular victim of a development push by the team's new management.

In the wake of the unsuccessful Tony Fernandes era, Caterham is currently last in the constructors' standings, but new management headed by Albers and Colin Kolles have targeted rising above tenth place and securing about $20 million in official prize money. We reported in July that the team's mysterious new Swiss-Middle Eastern owners have approved a timely development push, involving sending a 60 per cent car model into the state-of-the-art Toyota wind tunnel in Cologne.

Speed Week now claims that the curious 'double nose' could have been replaced by an all-new solution when the season resumes in Belgium next week. Italy's Omnicorse tips that the new Caterham nose will resemble the solution at the front of the impressive 2014 Williams.

Asked about the nose reports, Dutchman Albers said: "We will see at Spa-Francorchamps." The reports also said the under-developed Caterham is set to be updated with reduced weight, a new floor, front and rear wings, sidepods and engine cover. (GMM)
F1 News Williams ART
.