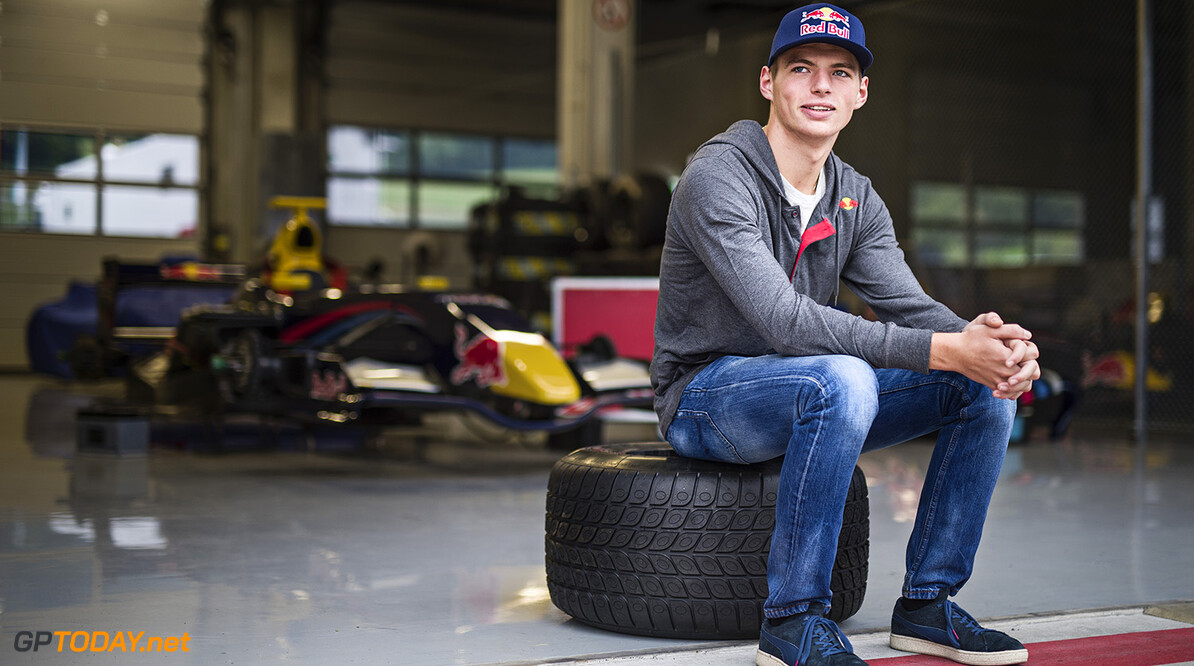 Max Verstappen's father has played down reports his son will make his formula one debut as a seventeen-year-old next March. De Telegraaf newspaper claims the young Dutchman, newly signed up with Red Bull's famous driver development programme, will replace Frenchman Jean-Eric Vergne at Toro Rosso in 2015.

Having stepped up from karts to F3 this year, Red Bull gave the young Verstappen a taste of more horse power this week with a private test in a Formula Renault 3.5 car at the Red Bull Ring. "I had a great time," Max, whose father Jos raced in F1 until 2003, said. "My goal was to drive as much as possible, feel the car and adapt to high speeds, and everything went well."

His father Jos, however, swerved reports his son is heading towards a grand prix race debut with Red Bull's second F1 team Toro Rosso next year. "We will discuss it with Red Bull and see what is possible within the programme," said the former Benetton and Minardi driver.