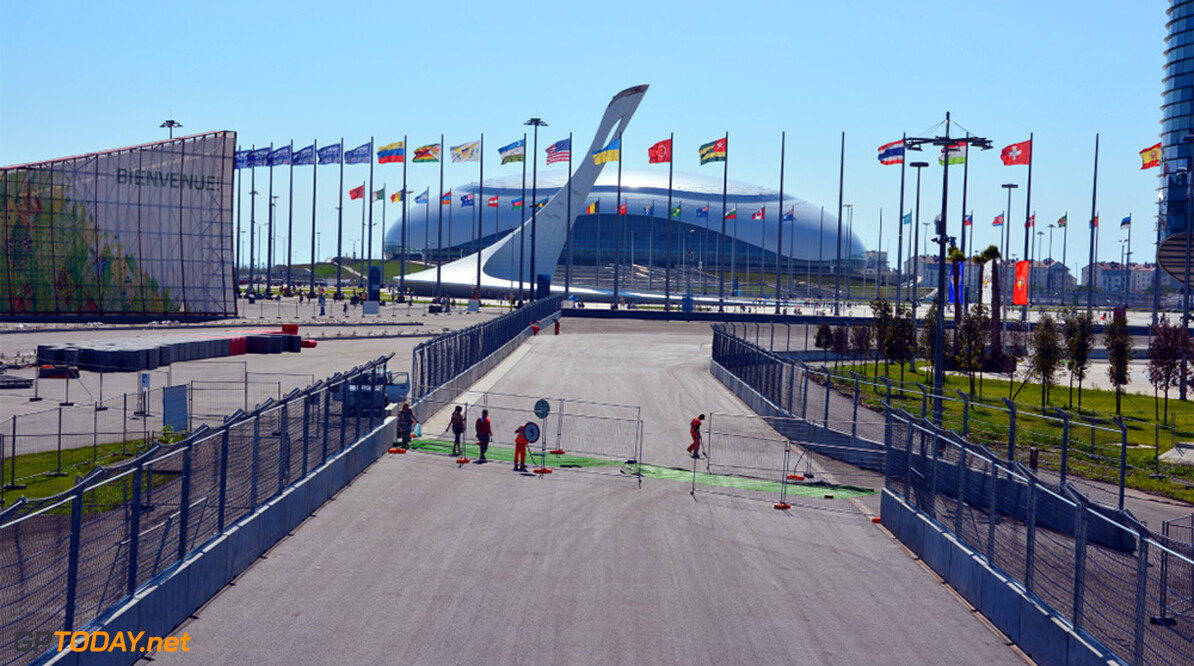 F1 pushing on with preparations for inaugural Russia GP

Russia and formula one are pushing ahead with preparations for the country's inaugural grand prix. There have been doubts about the viability of the Sochi race in recent weeks, particularly after the MH17 disaster. But Russia's Championat claims that preparations for the Russian grand prix, scheduled for mid October, are ongoing.

The latest development is that officials of FOM - the Bernie Ecclestone-led Formula One Management - visited the site to inspect the television compound, media and commentator facilities, and the actual circuit paddock. "Particular attention was paid to pedestrian bridges, locations for cameras, as well as the use of digital flags," the report said, citing official sources.

Championat added that the final inspection of the Sochi circuit, located around the site of the 2014 winter olympics village, will be carried out by the FIA in the second part of August.

Sauber team boss Monisha Kaltenborn said that despite the political situation, the teams are currently committed to racing in October. "We have to rely on the governing body and commercial rights holder," she said. "They are the ones who have the responsibility and we will do as they say, like we've done in the past." (GMM)
F1 News Sauber
<< Previous article Next article >>
.