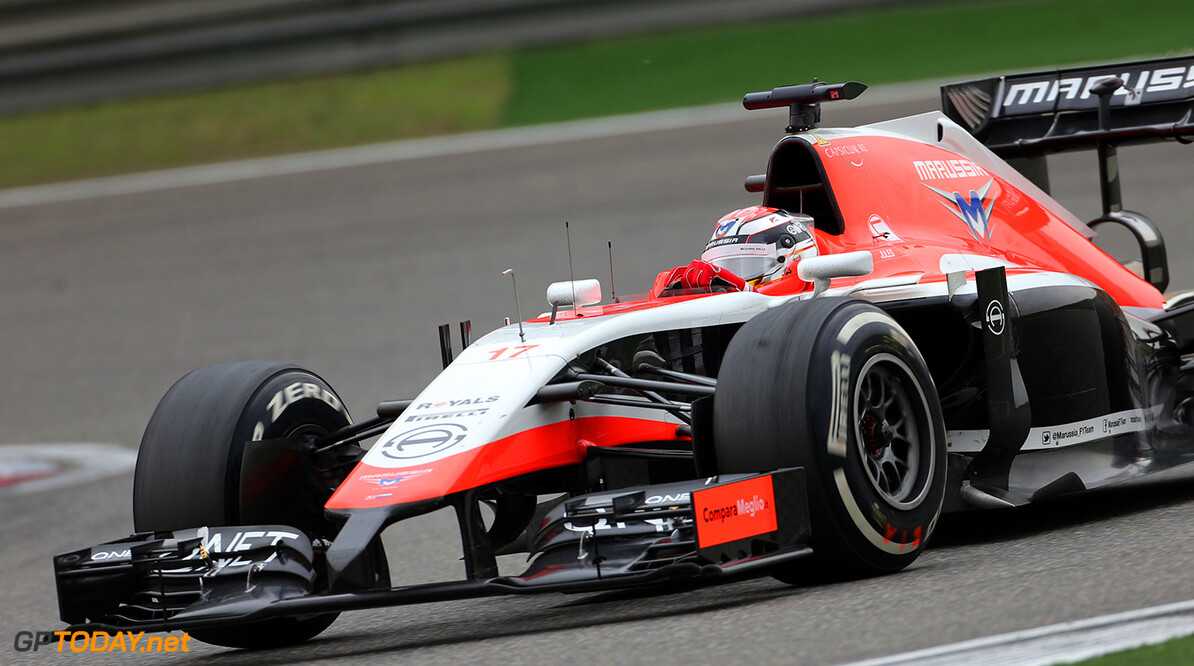 Bianchi not ruling out move to Ferrari for 2015

Jules Bianchi is no longer ruling out a move to Ferrari for 2015. Recently, after an impressive Ferrari test at Silverstone in injured Kimi Raikkonen's place, the Frenchman admitted that a race seat with the Italian team "is not the plan for next year".

That is because Finn Raikkonen, although struggling for form this year, is firmly under contract for 2015 alongside on-form teammate Fernando Alonso. Team boss Marco Mattiacci also publicly backed the 2007 world champion and his secure place at Ferrari next year.

But in Hungary, 25-year-old Bianchi, racing for the backmarker Marussia, again attracted attention and stirred speculation by out-qualifying Raikkonen following a Ferrari strategy bungle. Bianchi, managed by Nicolas Todt, is the cream of Ferrari's driver development 'academy' and almost assured a race seat in red at some point in the future.

2015 will be his third season in F1, and this year he has notably impressed, scoring Marussia's lucrative first-ever points. "Our goal is to stay ahead of Caterham and finish tenth, which would be a huge boost for the team," he told the French sports daily L'Equipe.