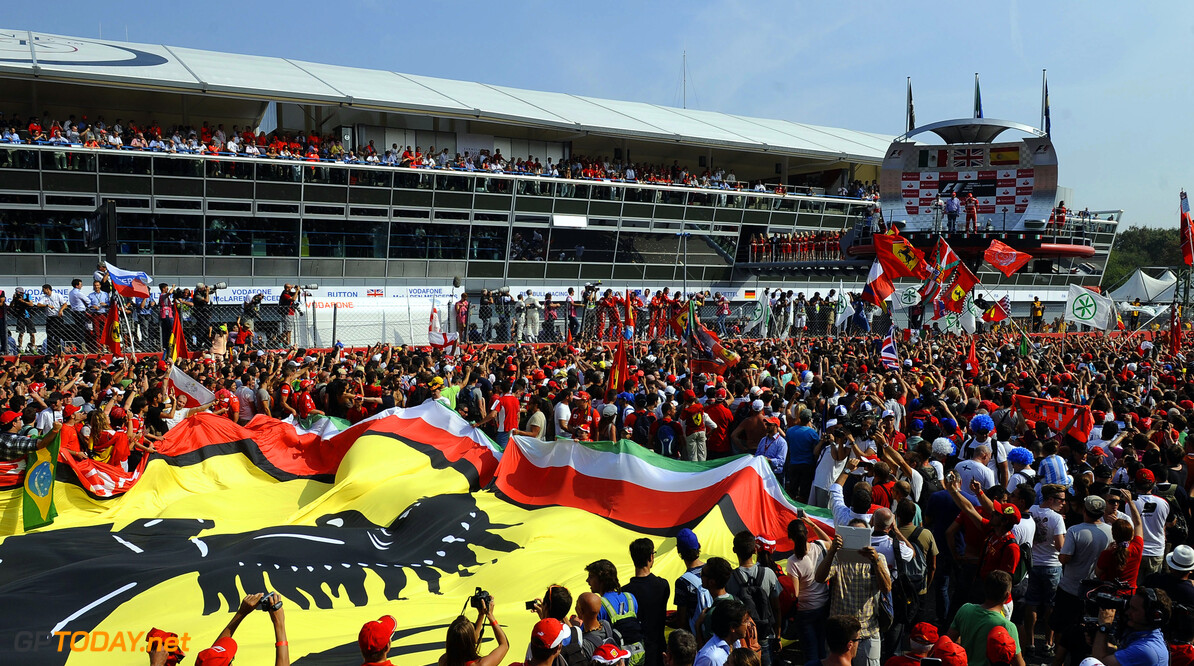 Marmorini out at Ferrari, alarm bells ringing for Fry

Weeks after the rumours first emerged, Ferrari has this week finally admitted that engine boss Luca Marmorini is leaving the Italian team. He began working at Maranello decades ago, returning late in 2009 after heading the now-departed Toyota's F1 engine department.

But Marmorini, like ousted team boss Stefano Domenicali, appears to have paid the price for Ferrari's disappointing start to the new energy-boosted turbo V6 era. In a short media statement, Ferrari said it has promoted from within to replace Marmorini, and affirmed that James Allison and Nikolas Tombazis remain in charge of the chassis side.

Ferrari made no mention of Pat Fry, the Briton who joined Ferrari from McLaren in a high-profile switch in 2010. Earlier this week, the fabled Italian team denied reports that Fry is also in danger of being axed.

But 1998 and 1999 world champion Mika Hakkinen, who worked closely with Fry during his successful McLaren career, has also heard the rumours. The Finn said he thought of Fry when Ferrari made a big strategy blunder in Hungaroring qualifying last Saturday that stranded Kimi Raikkonen down the grid.

"Such a thing should not happen with a team on the level of Ferrari," Hakkinen said in his latest column for sponsor Hermes. "I wondered a bit about such a serious error happening under Pat Fry, who I know very well," he admitted. "The alarm bells should be ringing for everybody." (GMM)
F1 News Ferrari McLaren
<< Previous article Next article >>
.