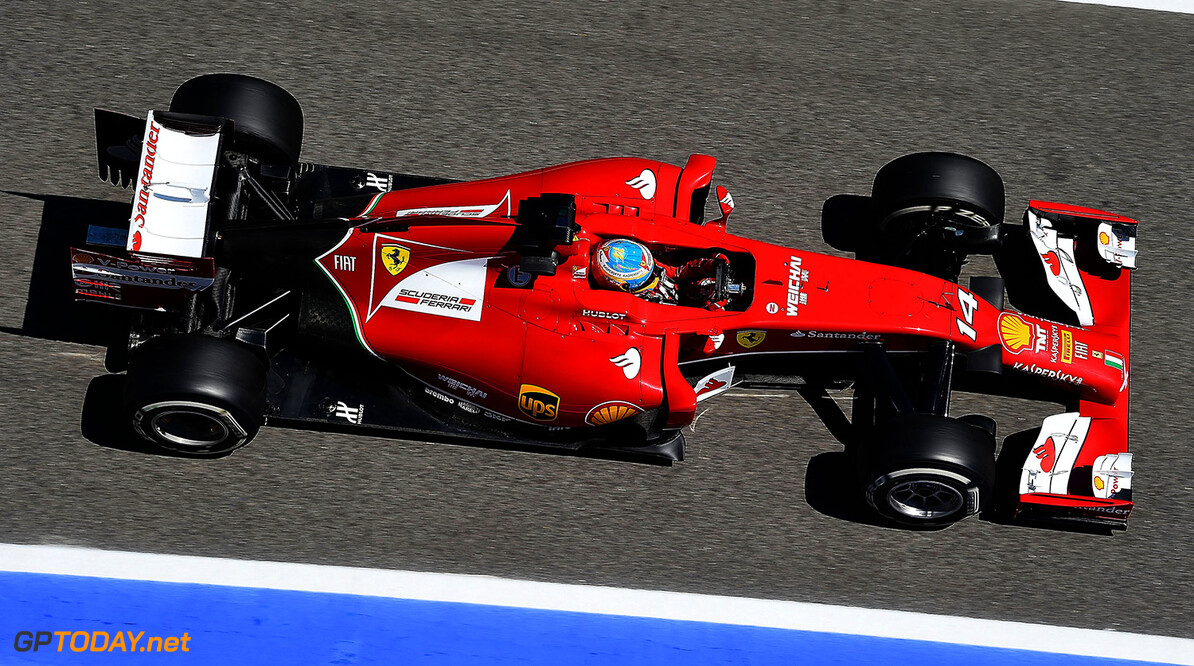 Ferrari is right to think of 2015 above all - Alonso

Ferrari is now focusing "all" of its efforts on 2015, according to lead driver Fernando Alonso. The Spaniard's comments, made on Thursday ahead of the Hungarian, appear to contradict those of the Italian team's technical director James Allison. "It's a time of much work on both projects, with plenty of effort still going into improving laptime on the 2014 car," Allison said last week.

But Autosprint quotes Alonso as saying in Budapest: "Now all the team's efforts are focused on the new car. "It's a choice that leaves us in a difficult situation for 2014, but at this point of the season it is right to think of 2015 above all." Alonso also commented on his own performance, suggesting he has rarely been better at the wheel, despite the lack of performance from Ferrari's F14-T car.

"Last year was also good," he is quoted by Spain's Marca, "but like 2012 I think this year was a step above. I think I'm at the level of 2012 now. Also compared to my teammate, who has the same car, I have rarely felt better," said Alonso, referring to the struggling Kimi Raikkonen. "With the new rules I have been almost every day in the simulator, also working with Pedro (de la Rosa). I've spent more time in Italy, with the team, than ever before."

Continuing to refer to Raikkonen, Alonso is quoted by Auto Motor und Sport: "I don't know what problems he has." But if his recent comments sound like criticism, the official Ferrari quotes attributed to Alonso on Thursday insisted he works closely with the Finn.

"Definitely Kimi and I work together a lot and all the meetings are quite long this year because we have a lot of things to sort out after the races," he said. "It's not a big change compared to the work I did with Felipe or other teammates," Alonso added. (GMM)
F1 News Fernando Alonso Ferrari
<< Previous article Next article >>
.