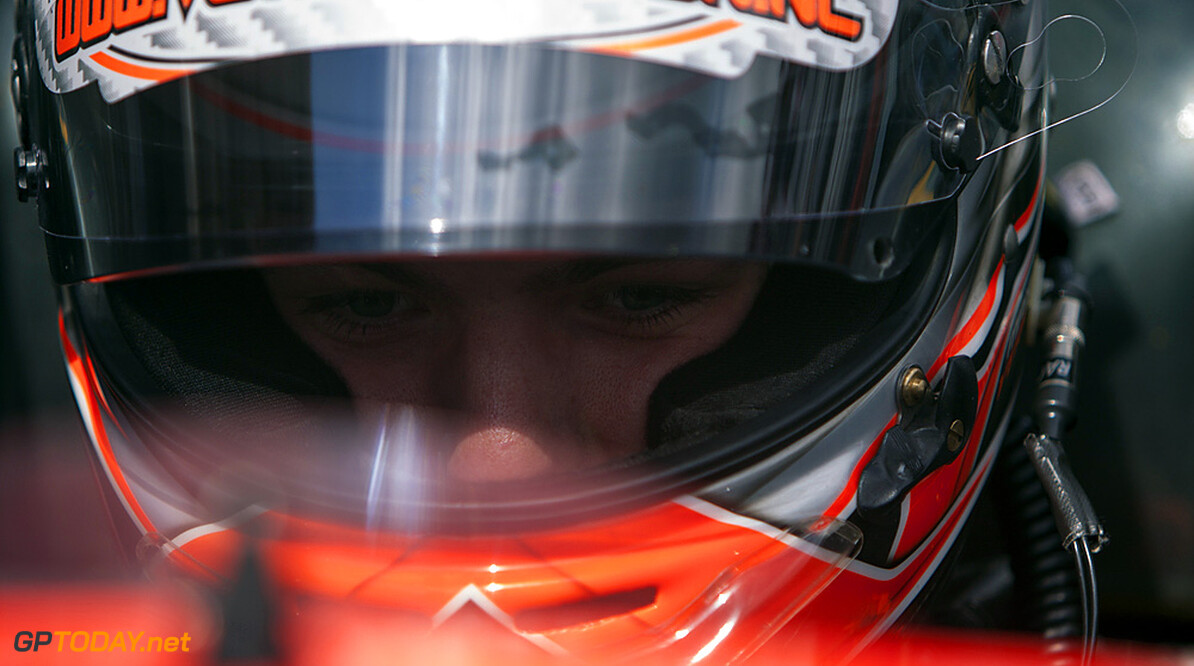 Verstappen decides to team up with Mercedes instead of Red Bull

Max Verstappen has turned down an offer from reigning world champions Red Bull as he turns onto the road to formula one. The talented son of former Benetton and Minardi driver Jos Verstappen visited the Hockenheim paddock last weekend, reportedly at the invitation of 'several' F1 teams.

Young Dutchman Verstappen, 16, is the hot talent of European F3 since moving up from karts, and now the target of top F1 teams including McLaren and Ferrari. Father and son reportedly sat down with Dr Helmut Marko ahead of the German grand prix, undoubtedly to discuss Verstappen joining Red Bull's famous young driver programme. "When the time is right," Jos told De Telegraaf newspaper, "we will bite the bullet, but not before."

It appears, however, that the Verstappens ultimately said no to Red Bull. Italy's Autosprint said the Dutch rookie has decided instead to team up with Mercedes, with the relationship to be formalised 'in the coming days'. The report said Verstappen jr hopes to make the move to the F1 feeder category GP2 for 2015, "but in the short term there are rumours of a test in a Mercedes F1 car of 2012". (GMM)
F1 News Max Verstappen Mercedes McLaren Ferrari Minardi
.