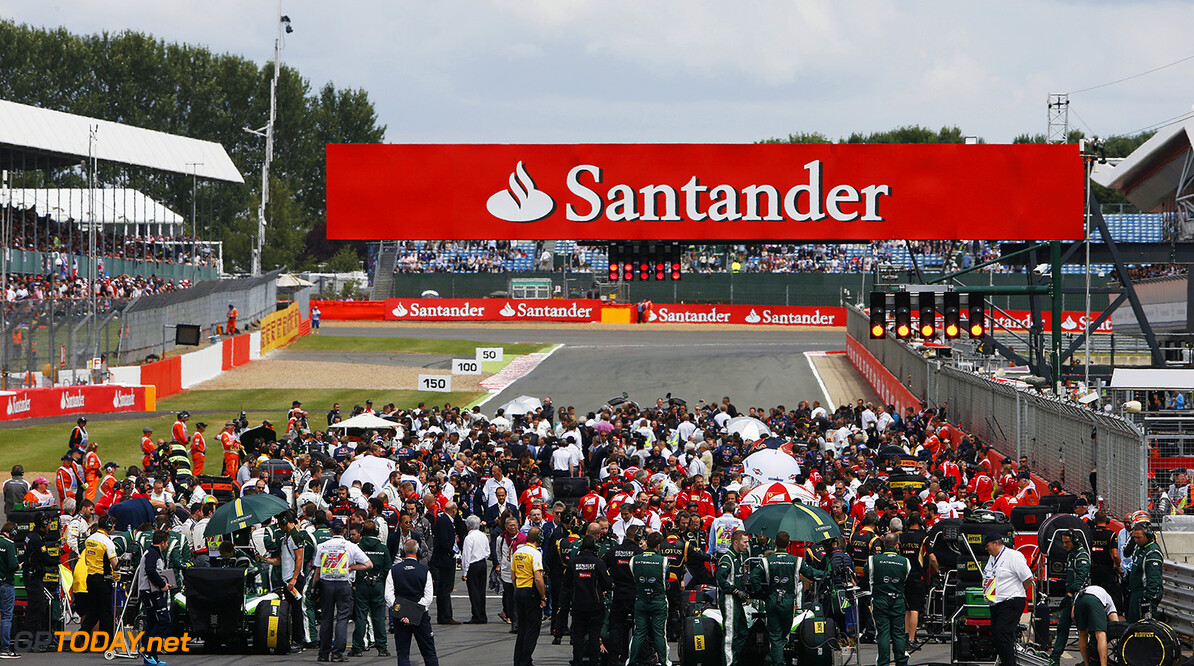 The F1 paddock in Hockenheim has joined the rest of the world in shock at the terrible news emerging from violence-torn Ukraine. Almost 300 people are dead after a Boeing 777 en route from Amsterdam to Kuala Lumpur crashed, apparently after the Malaysia Airlines flight was shot down by a missile fired by pro-Moscow Russian separatists.

"The news has really got to me," Sauber reserve driver Giedo van der Garde, a Dutchman, said on Twitter. "I've been on a MH flight from Amsterdam to KL often. Thoughts go out to everyone involved."

The shocking development will put more pressure on organisers of October's inaugural Russian grand prix, who were already fending off rumours the deepening Crimean crisis could force the race's cancellation. At least 27 Australians were on the doomed flight MH17, and federal opposition leader Bill Shorten has described their deaths as "murder".

Prime minister Tony Abbott, meanwhile, called on Russia to "fully cooperation in this investigation", even though his counterpart Vladimir Putin is clearly blaming Ukraine. "Undoubtedly," he said, "the state on whose territory this happened is responsible for this awful tragedy." (GMM)
F1 News Sauber
<< Previous article Next article >>
.