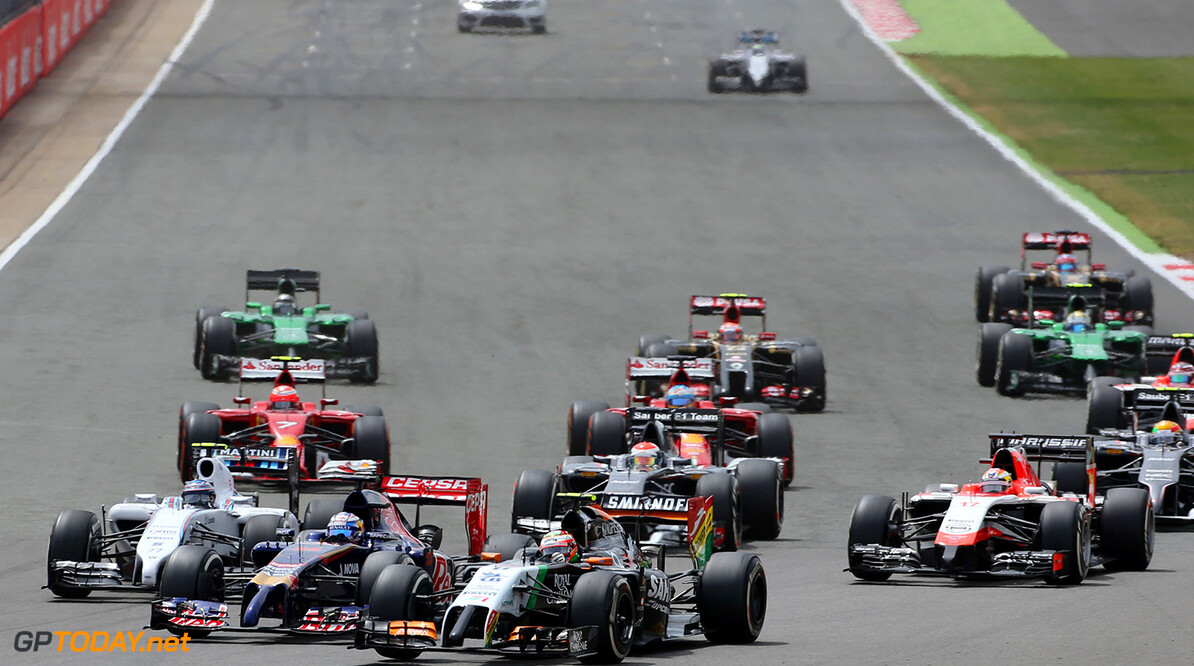 McLaren was the driving force behind F1's controversial move to introduce grid restarts next year. Following criticisms of the change, namely that it is unfair or even unsafe, race director Charlie Whiting revealed recently: "First of all it has to be remembered that this was the suggestion from a team. I put it to the rest of the teams and they all agreed that it was a good idea."

The idea, with races to be restarted from the grid after safety car periods in 2015, was subsequently ratified by the World Motor Sport Council. Whiting has now revealed the name of the 'team' who made the original suggestion. "I was talking to someone at McLaren and we came up with this idea of how to make the show a bit better," the FIA official told the website of the new Russian grand prix. "When you watch a race, what is the most exciting part? The start. So, why not have a second one?"
More about McLaren


Whiting dismissed claims the FIA is compromising safety for excitement. "If it's dangerous, you wouldn't even have the start of the race, would you?" he argued. "I can't see any downside to it. It's been approved. Now we've got to work on making it work." (GMM)
F1 News McLaren
.