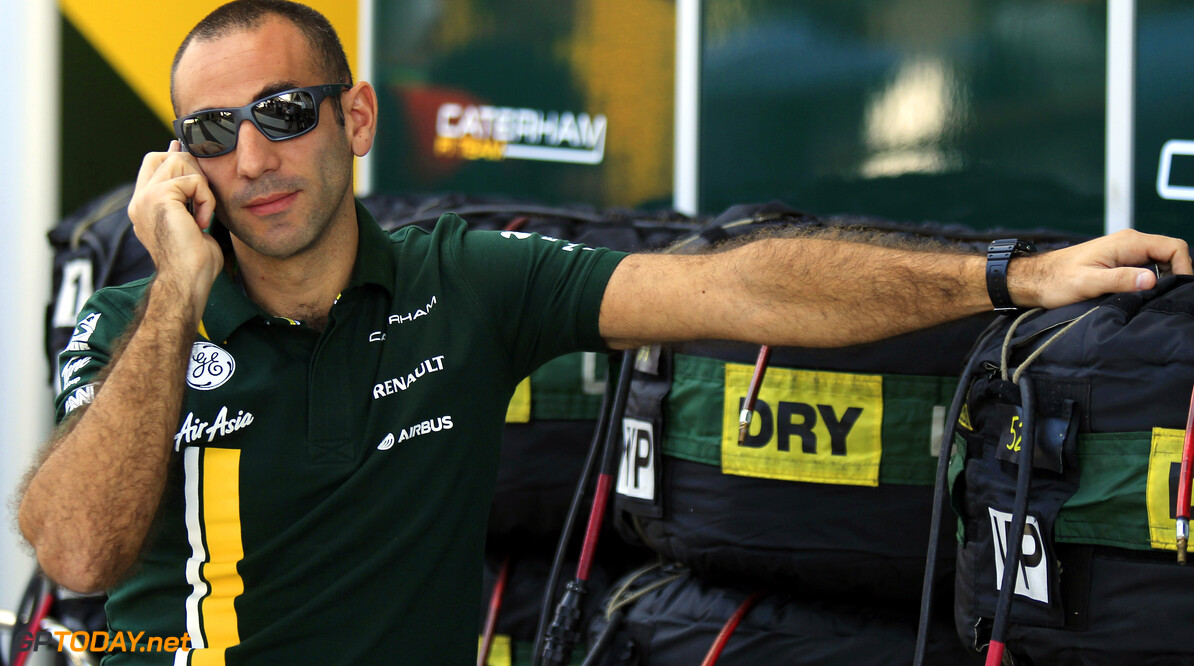 Deep into its difficult first season of the new V6 era, Renault has made changes at the very top. After premier team Red Bull's dismal showing at home in Austria last time out, disgruntled team boss Christian Horner declared: "There needs to be change at Renault. "It can't continue like this."

On Thursday, as the F1 circus congregates at Silverstone, the news arrived -- Jean-Michel Jalinier, Renault Sport F1's president and managing director, has retired "for personal reasons". His replacement is Jerome Stoll. Meanwhile, as Renault-powered backmarker Caterham's new management sweeps into the green-coloured team, boss Cyril Abiteboul is returning to Renault to be managing director.

It is rumoured 36-year-old Frenchman Abiteboul, who became Caterham team principal in late 2012, will lead a further restructuring at Renault as it moves to improve its current turbo V6 for next year and beyond. Abiteboul started work at Renault in his early 20s, becoming executive director of the marque's Enstone based works team in 2010. (GMM)
F1 News Renault
.