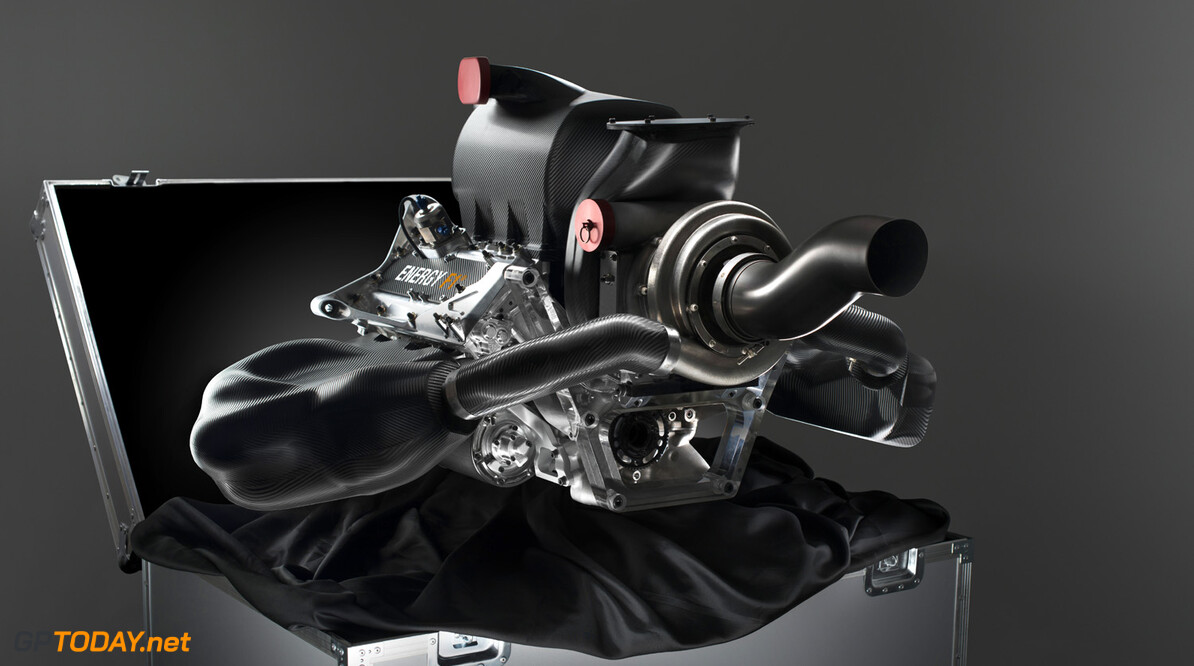 'No intention to sell' engine department to Red Bull - Renault

F1 engine supplier Renault has denied it is being bought out by disgruntled partner Red Bull. Team boss Christian Horner is back on the offensive this week, insisting the French marque even had years of warning about its now-struggling turbo V6 project. "We sat down with Renault to express our concerns about the direction it was going in autumn 2012," he told reporters on Tuesday.

There have been suggestions Red Bull's patience has finally run out, but the lack of alternatives - with F1's only other engine suppliers being arch-rivals Mercedes and Ferrari - is obvious. "The thing about a team like Red Bull is we always have options, and I'm not going to disclose what they are here," Horner insisted.

Evidently, one of Red Bull's few options is to build its own engine, but the team has played down that likelihood. But what about simply getting more involved at Renault? There have been rumours the F1 facility at Viry-Chattilon could be sold. Renault F1 chief Rob White denies it. "At the moment there is no intention to sell the engine department at Viry. It's still very much a subsidiary of Renault," he told Auto Motor und Sport.

And he said Red Bull taking over Renault would not allow the reigning world champions to simply re-badge the current power unit and dodge the restrictive homologation - or development 'freeze' - that is holding back progress. "It is not possible to stick another name on the cylinder head and start from scratch. Even Honda can't do exactly as they want," White explained.

Germany's Sport Bild claims that, rather than buying Viry, Red Bull will simply get more involved with Renault's engine project, upping its budget and forcing a restructuring. To this end, it is believed current Caterham boss Cyril Abiteboul is returning to Renault to lead the revamp.

The focus, it seems, is to follow Mercedes' lead in specifically adapting the engine to a single, works chassis, rather than trying to make it work for every customer. "You are never going to be able to satisfy everybody," Horner said on Tuesday. "Renault has tried to keep all of their customers happy, which is an admirable thing to do, but it's not the best way to be competitive."

With that change looming at Renault, it is no surprise the currently Renault-powered Lotus is on the move. It will mean every 2015 Renault customer has close links to the 'works' team Red Bull -- sister team Toro Rosso, and the user of the entire Red Bull rear end, Caterham. (GMM)
F1 News Renault Ferrari Lotus F1 Mercedes Honda
.