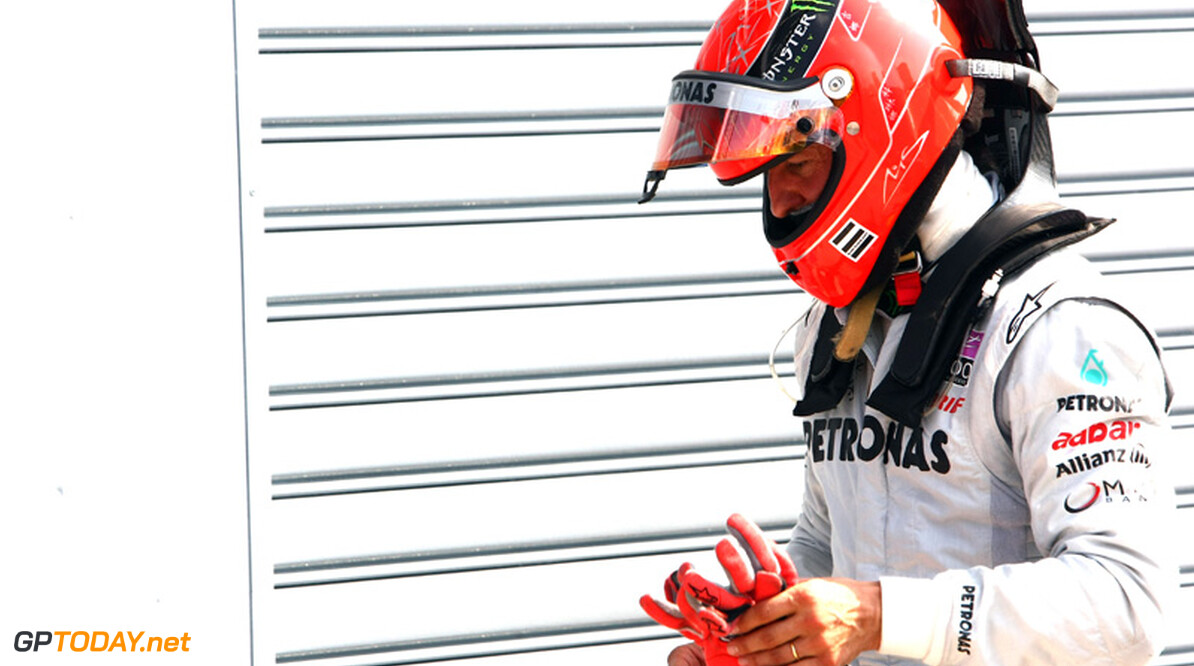 Alex Zanardi, horrifically and near-fatally injured in 2001, has wished his old rival Michael Schumacher well. Three times during their respective racing careers, the Italian and German faced off on the circuits. The first was as teenagers, at the wheel of European kart competitions. Then a few years later, in the early 90s, when Zanardi raced in F1 for Jordan, Minardi and Lotus.

And after Zanardi's ultra-successful American open wheeler career, the pair met yet again in F1, this time with Zanardi struggling in a Williams and Schumacher well on the road to the Ferrari-coloured glory years. Today, Zanardi has rebuilt his sporting life after losing his legs and nearly his life in a 2001 Champ Car crash.
More about Ferrari


Like Schumacher, who has just emerged from a six-month coma and is reportedly conscious in a Lausanne hospital, Zanardi spent time in a coma 13 years ago. "I know Michael from childhood, in karts," he told Speed Week. "He has always been a person who does not give up. So I was always sure that his condition would improve and he would beat the coma."

Zanardi says he remembers little from his own coma, except extreme tiredness when he woke up, and then briefly struggling to recall how to do simple things on his own -- like breathe and urinate. Schumacher's coma, of course, has been much longer, and involving brain injury. But Zanardi has hope.

"I remember when I stood up on my new feet for the first time after the accident, it was during an event in which Schumi took part as well," he said. "I remember how touched he was. So I want to tell him that I cannot wait to see him standing up, to see that it is me that is moved this time," Zanardi, 47, added.

Meanwhile, in the case of Schumacher's stolen medical records, suspicion has returned yet again to the hospital in Grenoble, where for six months the great German was in a coma. Earlier, it was reported that Swiss ambulance staff may have photographed the doctor's letter during Schumacher's transfer from Grenoble to Lausanne.

But, citing police sources, the French newspaper Le Dauphine Libere claims the stolen letter - on the market for a reported EUR 50,000 - contained "spelling mistakes". It seems the letter was in fact a draft, thrown in the hospital bin in Grenoble. "So far, no one has been identified as the person responsible for the act (of theft)," Grenoble prosecutor Jean-Yves Coquillat told the French news agency AFP. "The investigation is ongoing and far from over." (GMM)
F1 News Ferrari Williams Lotus F1 Minardi
.