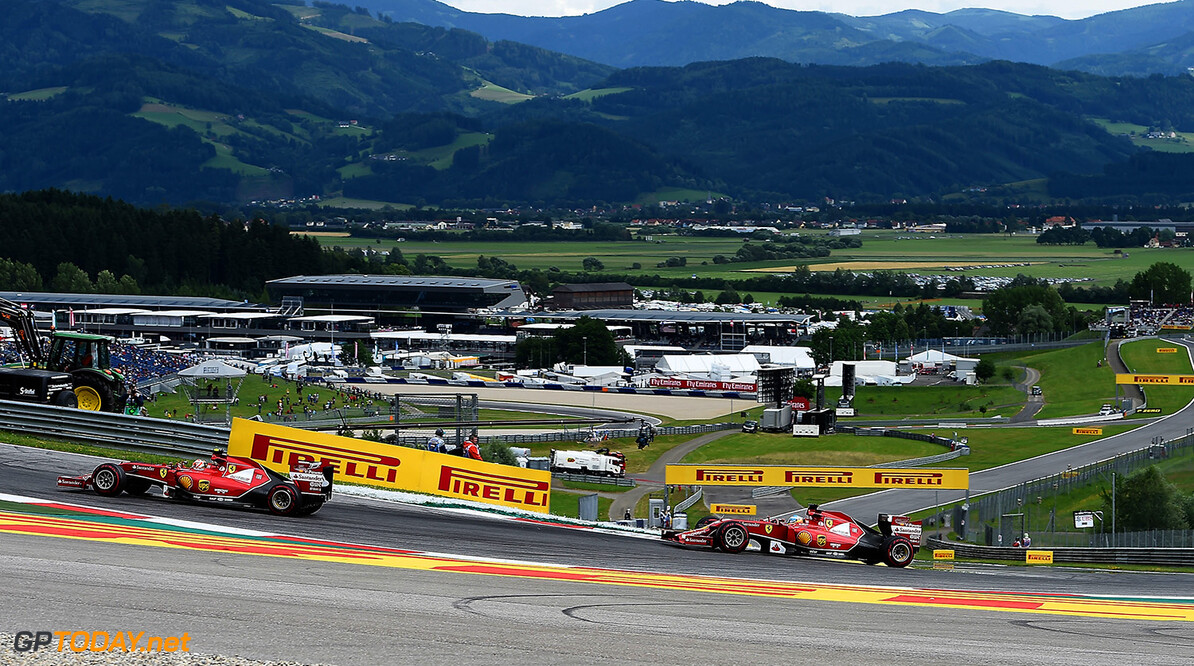 Hakkinen tips Ferrari to replace one of its two drivers

Ferrari appears likely to shed at least one of its existing drivers. That is the view of retired double world champion Mika Hakkinen, who thinks the Maranello team is grappling not only with a less than fully competitive 2014 car. The Finn thinks Ferrari also has a driver problem.

"In my opinion Ferrari is more and more into the situation of eventually replacing one of the two drivers," he said in his latest interview with his sponsor Hermes. "The comments being made by Fernando Alonso do not sound like someone who will be with Ferrari for much longer. And I don't want to say anything against Kimi Raikkonen, except that he is constantly behind his teammate," 45-year-old Hakkinen added.