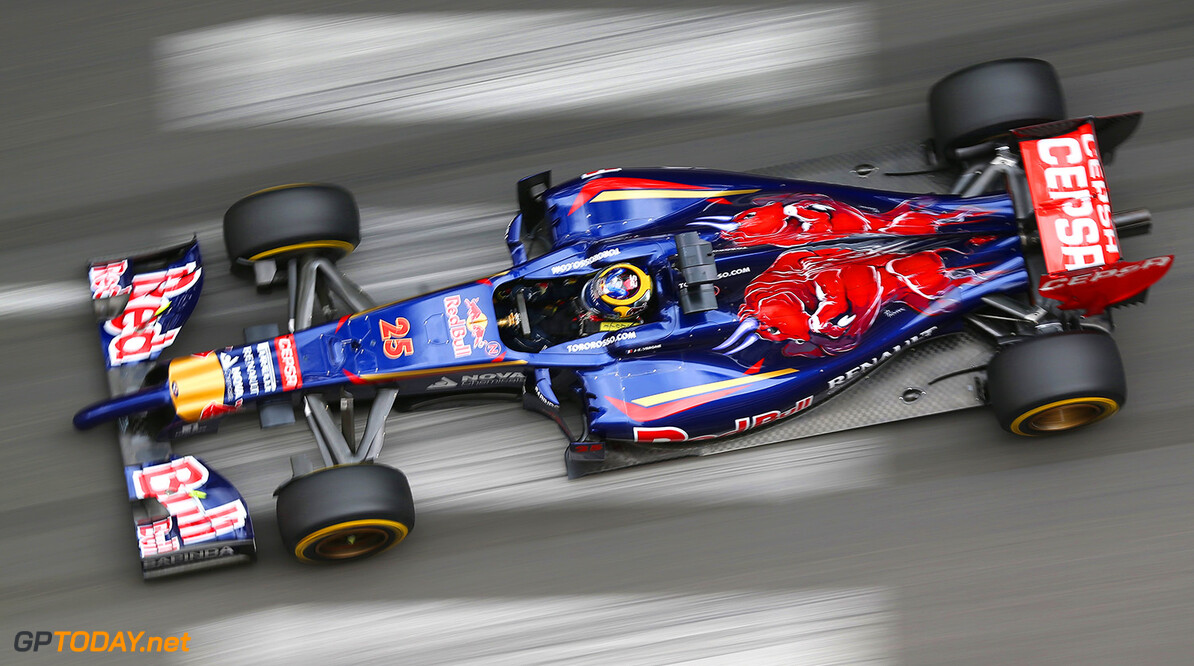 A saga involving a controversial pre-season test is now over. Last month, an unnamed whistleblower circulated letters to the FIA and some rival teams about an allegedly illegal six-day test on Austrian automotive company AVL's indoor 'rolling road' facility.

Renault argued that the 'test' was in fact just perfectly legal engine bench running, amid reports the Toro Rosso was not fitted with front or rear wings. Nonetheless, an FIA spokesperson said three weeks ago: "We will look into the matter carefully and then answer any questions."

It appears the investigation is now over, with all parties reportedly cleared of any wrongdoing. Even Red Bull's arch-rival Mercedes admits the test appears to have been above board. "We do not suspect anything against the regulations," team boss Toto Wolff told the Austrian magazine Sportwoche a week ago, "especially as the wings were removed from the car."

And at around the same time, Wolff also told Kleine Zeitung newspaper: "We were made aware of it with an anonymous letter. The FIA is looking into it to make sure everything was lawful," he added, "but to our knowledge, it was not an aero test." (GMM)
F1 News Mercedes Renault
<< Previous article Next article >>
.