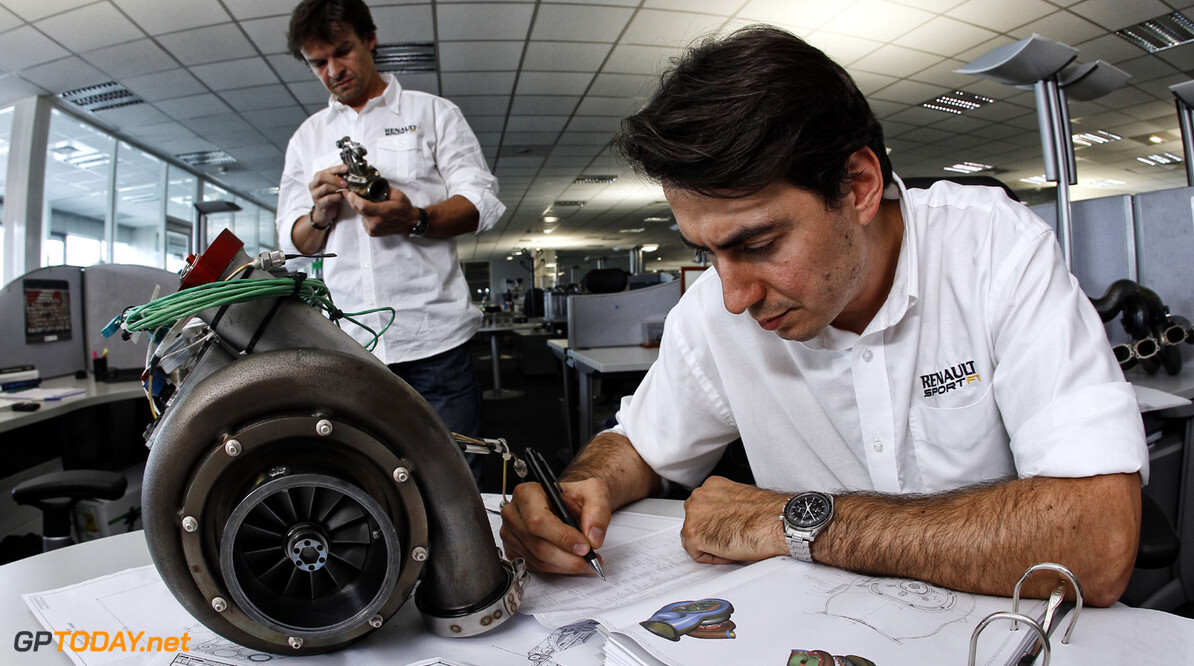 The rumours surrounding troubled engine supplier Renault continue to swirl. The French marque had a nightmare race weekend in Austria, beginning with paddock rumours of a split with Red Bull, worsened by yet another failure for Sebastian Vettel, and ending with a stinging rebuke by Christian Horner. "Seven cars in the top ten have a Mercedes engine. That says it all," said Horner.

Germany's Auto Motor und Sport cited sources estimating the horse power deficit at between 40 and 70bhp. And with the mandatory engine development 'freeze', there is little Renault can do short of arguing to the FIA that the rules should be relaxed so that Mercedes' rivals have a chance. "That will not happen," insisted Dr Helmut Marko. "The focus is on next year."

But now, the latest shock rumour: correspondent Michael Schmidt says he has heard paddock whispers that the F1 engine facility at Viry-Chattilon is for sale. Schmidt said F1 is costing Renault "more than expected" at some EUR 50 million per season, with the rest coming from customers -- and some of them are apparently paying late. Making the situation worse, the PR value for Renault is currently "rather low", Schmidt explained. "Only criticism and bad press".

According to Brackley and Brixworth-based Mercedes' Niki Lauda, however, Renault might struggle to find a buyer, due to the restrictive working regulations in France. "In France, they work 37 hours a week," he said. "In England it is 43." (GMM)
F1 News Sebastian Vettel Mercedes Renault
<< Previous article Next article >>
.