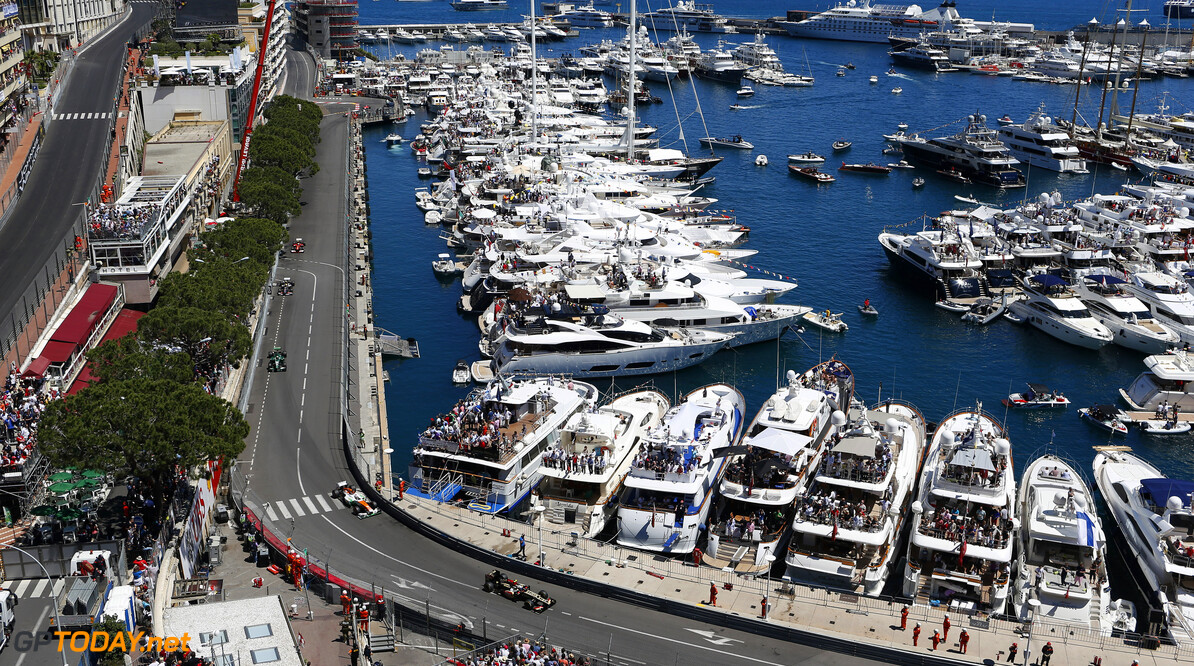 After a weeks' long absence, the Formula 1 squad squeezes into the French town of Monte Carlo for the Monaco Grand Prix for what is described as the ultimate test in driver skill.

First held in 1929, the layout has hardly changed in its 85 year history, still being held on the narrow streets in the principality that has seen hundreds of thousands of F1 cars race through the town that has featured on the calendar for every year since 1950 bar two; 1955 and 1963.

The most successful drivers in the circuits' history have included Ayrton Senna with 6 wins, then comes Graham Hill and Michael Schumacher with 5, Alain Prost with 4 and Stirling Moss and Sir Jackie Stewart with 3. Constructors that have fared well include McLaren, Ferrari, Lotus and BRM.

The track has been the scene of many spectacular moments of the years, mainly due to the tight and twisting nature of it. Graham Hill's dominance in the 60s, Senna's in the 80s and early 90s, Panis's debut win at the 1996 rain-soaked event, Schumacher parking it at La Rascasse in 2006 and overtaking Alonso into the final turn under Safety Car conditions, resulting in a penalty.

Lets also not forget the tragic events of 1967 with Lorenzo Bandini sadly losing his life after a horrific crash at the Harbour Chicane with the Italian's Ferrari 312/67 rolling and then catching alight after clipping the inside rear-wheel on the kerb.

After the major restructuring in the 1970s, perhaps the most recognisable changes came in 2003 with the removal of the roundabout at Ste Devote, meaning that Turn 1's inside barrier was removed. Other changes included newer asphalt at various sections including Tubac and the re-profiling of the Piscine chicane and Rascasse hairpin, both of which were opened up to allow drivers more room for error as well as increasing the average speed and in-turn lap-times.

Also remodelled was the pitlane, with an entirely new structure being built meaning that the garages faced the swimming pool section as opposed to the apartment blocks beforehand, it allowed teams to maintain a far improved infrastructure, with the 'pitwall' being situated above the building which meant that transporting the cars through the town was no longer an issue as they could remain in the garage throughout the weekend.

Onwards to this weekend and it appears that many teams are optimistic about their chances of strong results due to the aerodymanics not playing as much of a crucial role that they have done so previously this season.

It's Lotus in particular who seem to be trying to put their money where their mouth is, with Pastor Maldonado tipping the Enstone-based team for a podium. Although ambitious, Grosjean's strong form in Barcelona as well as his Venezulan team-mate topping the time-sheets after a major upgrade may prove to be a good bet this weekend.

Otherwise, it's the same story as it has been all season, Mercedes and their stunning form mean that only a minor miracle should stand in the way of the Silver Arrows taking a clean sweep this weekend, despite Hamilton having talked himself down.

On a personal level, I would like to see Raikkonen do well and show his dominance as per 2005 qualifying, although given the current pace of the Ferrari and his clear frustration after walking away from an interview in Spain, he and Alonso may endure another tough weekend. The other Ferrari powered cars of Sauber and Marussia may spring a surprise, with the former continuing their progress of the new 'lightweight' C33 and the latter's pace in qualifying last time out proving particularly promising for the Russian-backed team.

Lets not count out McLaren also, despite their recent slump, they are the most successful F1 team to date around the track and their expertise may prove something of an advantage by the time the lights go out. Button especially is relishing the challenge of driving a turbo-powered car around the Principality.

Pirelli are bringing their two softest compounds of tyres the Prime (Soft) and Option (Supersoft) and with the newly resurfaced tarmac providing increased amounts of grip, tyre wear should be fairly low, especially given the reduction in speeds compared to that of Barcelona.

Not forgetting that the action commences on Thursday this week, the weather is looking to be rather a mixed bag. Thursday has a 40% chance of rain for FP1 and 2 which may see the use of Intermediate, if not Wet tyres should there be any running. Saturday looks to be better with a mixture of cloud and sun and a high of 22 degrees celsius and a 0% chance of rain. Sunday could potentially throw a spanner in the works with a 20% chance of rain looming overhead from 14.00 Local Time onwards.

The action gets underway at 09.00 BST (10.00 Local Time) on Thursday morning and we will of course have coverage of every session as well as developing news stories as the weekend unfolds.