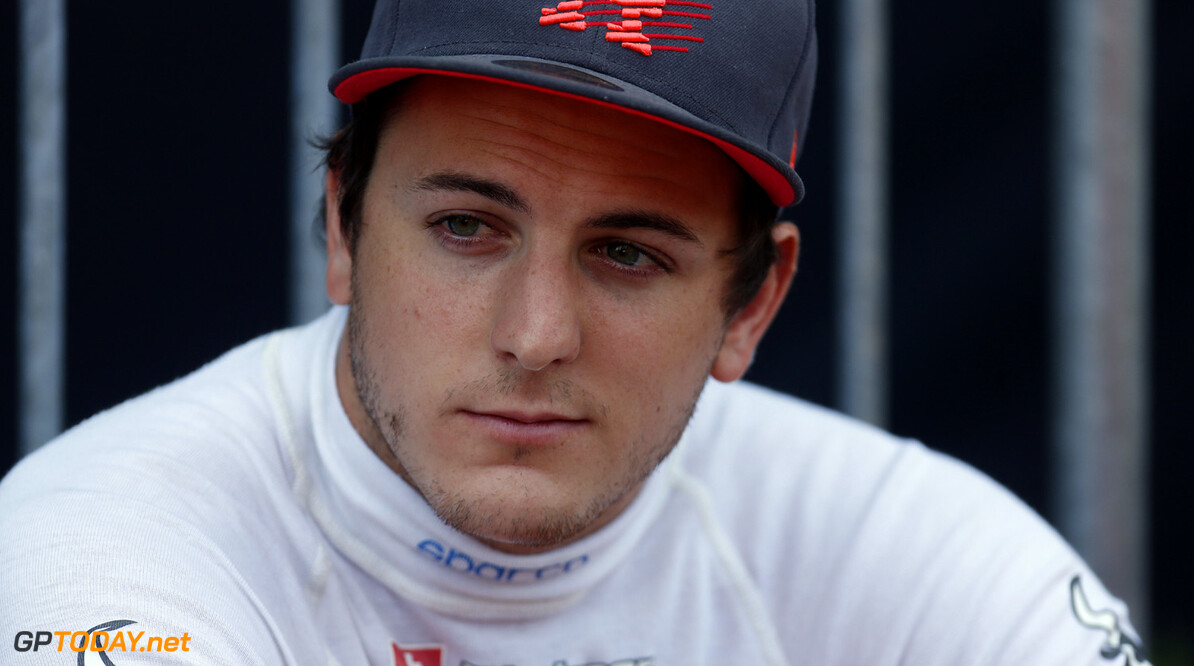 The reigning GP2 champion is moving to put his formula one ambitions back on track. Even with a reported $14 million sponsor offering to Sauber, Swiss Fabio Leimer could not find a debut race seat in 2014, causing him to turn away from F1 and move to sports car racing.

However, still backed by his wealthy and long-time sponsor Rainer Gantenbein, the 25-year-old is now eyeing a new route back to the grand prix paddock. Roger Benoit, the well-connected veteran correspondent for Blick newspaper, said Marussia's door may be opening to Leimer.