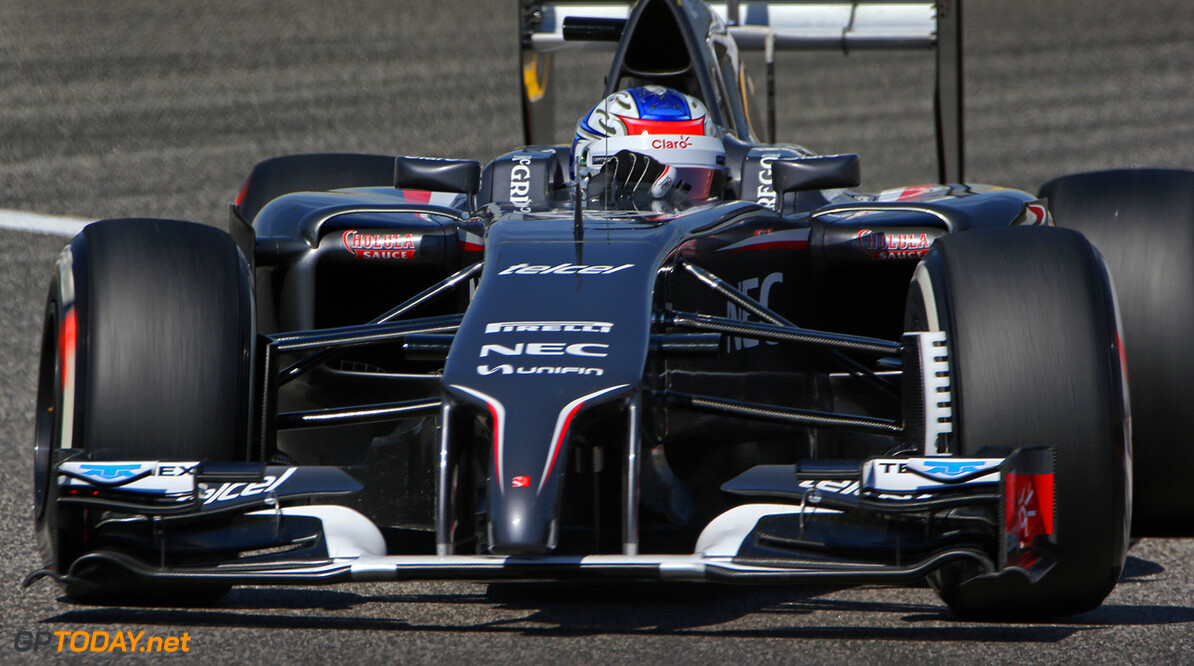 Sergey Sirotkin's F1 future is suddenly in doubt. Closely linked with a Russian rescue deal that reportedly saved Sauber from financial collapse last year, the 18-year-old is backed by Russia's SMP bank. The bank is owned by Boris Rotenberg, who reportedly has close ties with Russian president Vladimir Putin.

Russia's Ria Novosti news agency now reports that Rotenberg's Putin link has endangered Sirotkin's F1 future, along with dozens of other Russian athletes. That is because Rotenberg, a "childhood friend" and in Putin's "inner circle", has been included in US and European sanctions against Russia's behaviour in the Ukraine crisis.

SMP Racing, the motor racing arm of the bank, has confirmed that its European bank accounts have been frozen, describing it as "political blackmail". "We ask Europe and the US to listen to the voice of reason by removing the limit on Russian athletes' participation in international competitions," SMP added. (GMM)
F1 News Sauber
<< Previous article Next article >>
.