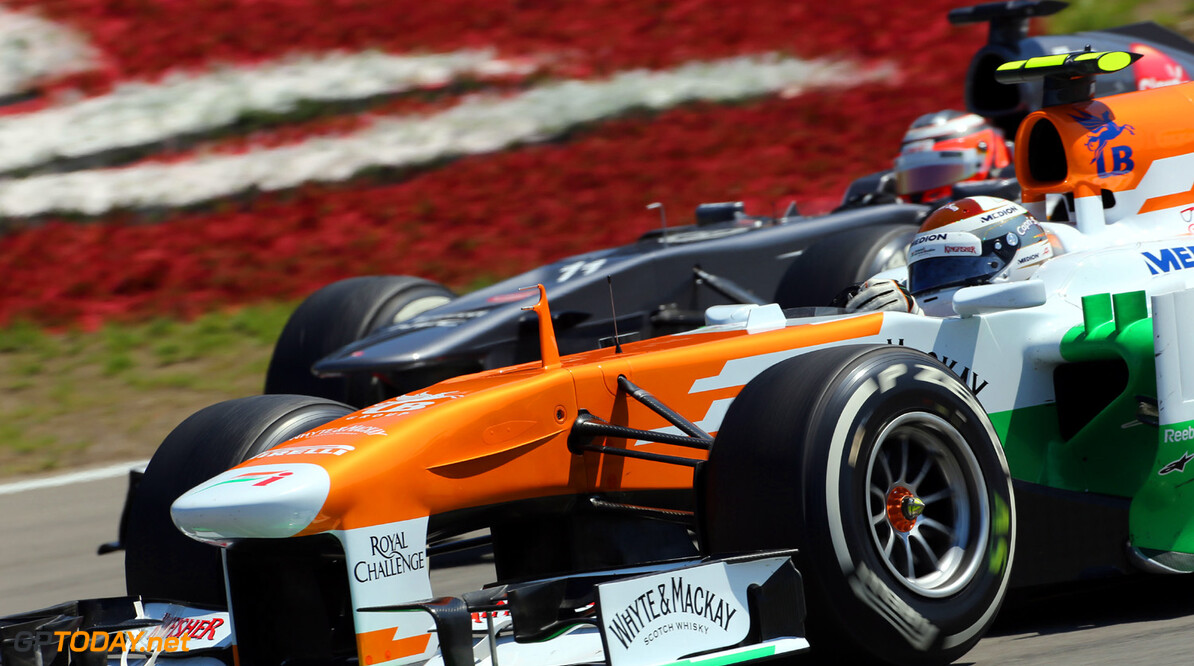 Marko: "Sutil made a good choice to sign for Sauber"

Red Bull's Dr Helmut Marko thinks Sauber has made a good choice by signing Adrian Sutil for 2014. The Swiss team Sauber, a constant midfield presence on the F1 grid since 1993, struggled through last season with financial problems.

Nico Hulkenberg, who often shone in the increasingly-competitive 2013 Sauber, has jumped ship to Force India for 2014.

So Force India refugee Sutil, who has spent his entire grand prix career with the Silverstone based team, now replaces German Hulkenberg at Sauber.

Former F1 driver Gerhard Berger agrees: "It would be a huge loss to the sport if Sauber would ever disappear from formula one.

"I fervently hope they get back to where they should be," he added.