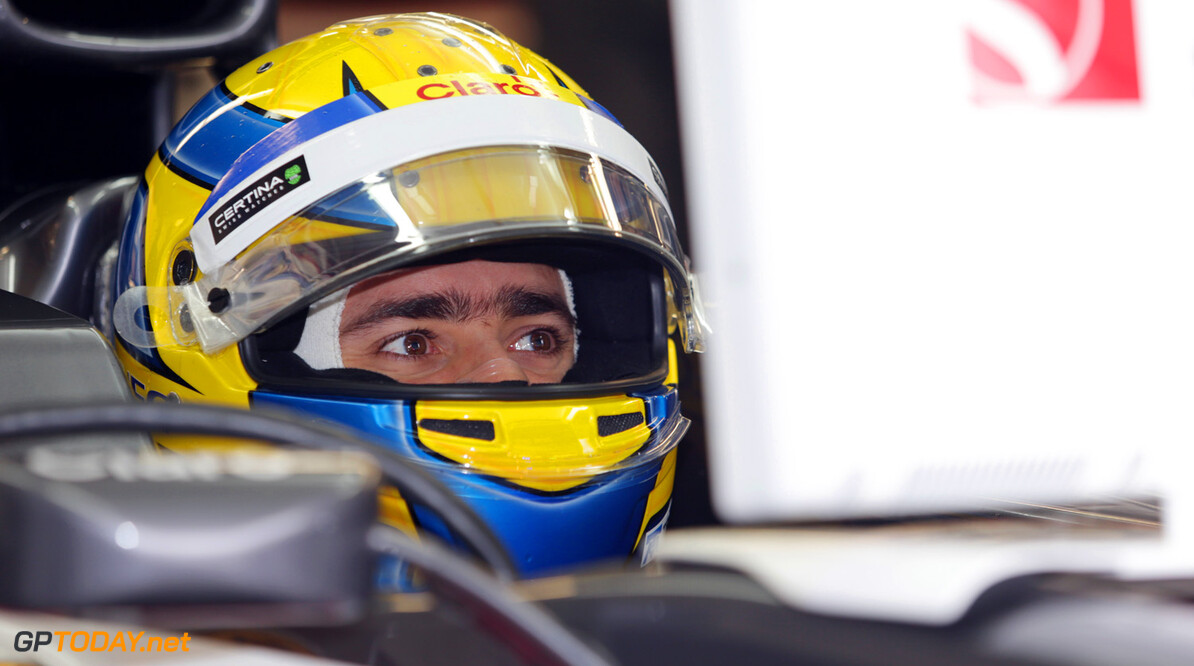 Gutierrez says his 'priority' is to stay at Sauber

Esteban Gutierrez says his "priority" is to stay at Sauber in 2014, even though the Mexican does not appear first in line for a seat with the Swiss team. Despite its financial troubles this season, Sauber's two vacancies would appear the most attractive of the few remaining places on the 2014 grid.

The Mexico-backed, 22-year-old Gutierrez had a troubled start to his F1 career last year, but he made progress as Sauber improved its car in the second half of the season. He told Brazil's Totalrace that he would give himself a mark of 7 out of 10 for the season.

Nonetheless, it is believed that Force India refugee Adrian Sutil, and the Dutch-backed Caterham driver Giedo van der Garde, are first in line for Sauber's 2014 seats. It is even rumoured that van der Garde visited Sauber's Hinwil headquarters this week.

Asked about his own negotiations for 2014, Gutierrez answered: "We're working hard. I think there are good opportunities for me to continue in formula one -- I hope things work out. For me, the priority has to be Sauber. I think it is important in formula one to have continuity, but it is always good to leave all the doors open." (GMM)
F1 News Esteban Gutierrez Force India Sauber
<< Previous article Next article >>
.