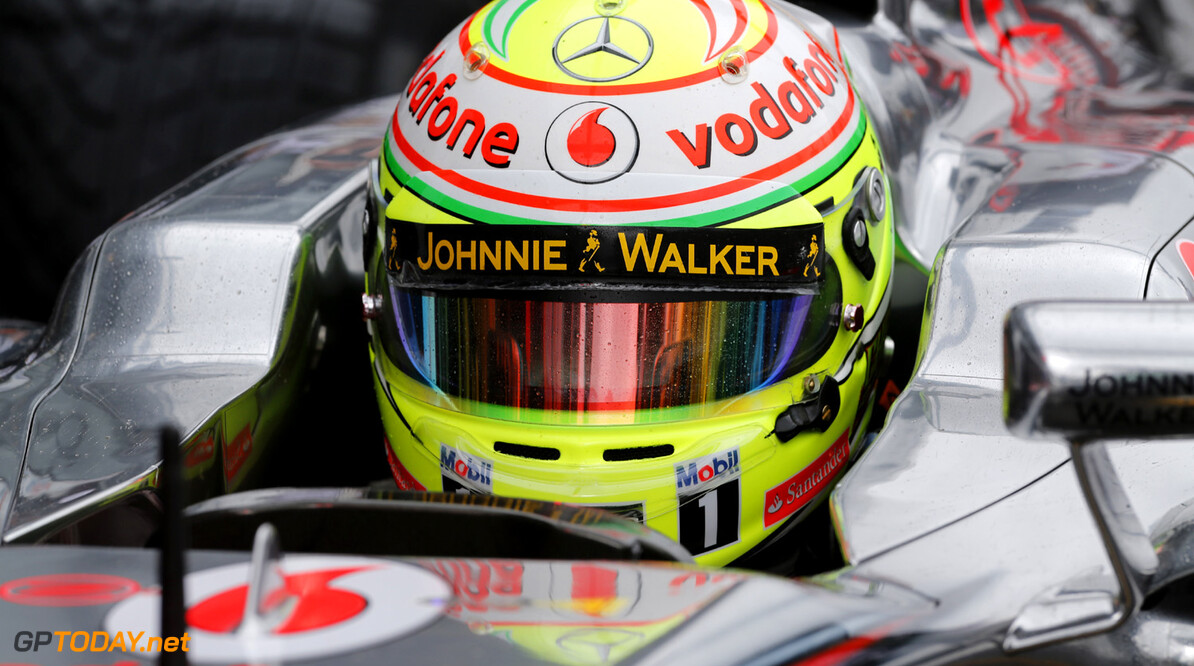 Force India looks set to announce the identity of Nico Hulkenberg's teammate for 2014. The Silverstone based team told its 165,000 followers on Twitter that supremo Vijay Mallya will take part "in a very special media event in London" on Thursday. The Times' authoritative correspondent Kevin Eason thinks he knows what Force India has in mind. "(Paul) di Resta expected to hear that his Force India career is over," he said on Twitter. "(Sergio) Perez favourite for his seat."

It is believed 2013 Caterham driver Giedo van der Garde is another candidate. But the news comes at an awkward time for the flamboyant Mallya, after an Indian court accepted an order to wind up his grounded airline Kingfisher over unpaid debts. And the very latest development is that the Dutch brewer Heineken has upped its stake in Mallya's drinks empire, United Breweries. It means Mallya is no longer the biggest shareholder. "It is yet another sign that Mallya's empire is crumbling one company at a time," a report in the Financial Times said.

Another worrying sign was Force India's last-minute cancellation of its participation in the Pirelli test in Bahrain next week. But a team spokesperson told Brazil's Agencia Estado that the reason for the cancellation is that "time is just too short to get there, unfortunately".

And 2014 team driver Hulkenberg also seemed to contradict claims of financial trouble for Force India. Explaining why he chose to return to the team after a season with struggling Sauber, he said: "Force India was able to give me the answers and the information I needed and wanted, different to other teams. I also really felt that they wanted me back," he told F1's official website, "and that they were pushing for that, so coming back was an easy decision to make." (GMM)
F1 News Pirelli Force India Sauber
<< Previous article Next article >>
.