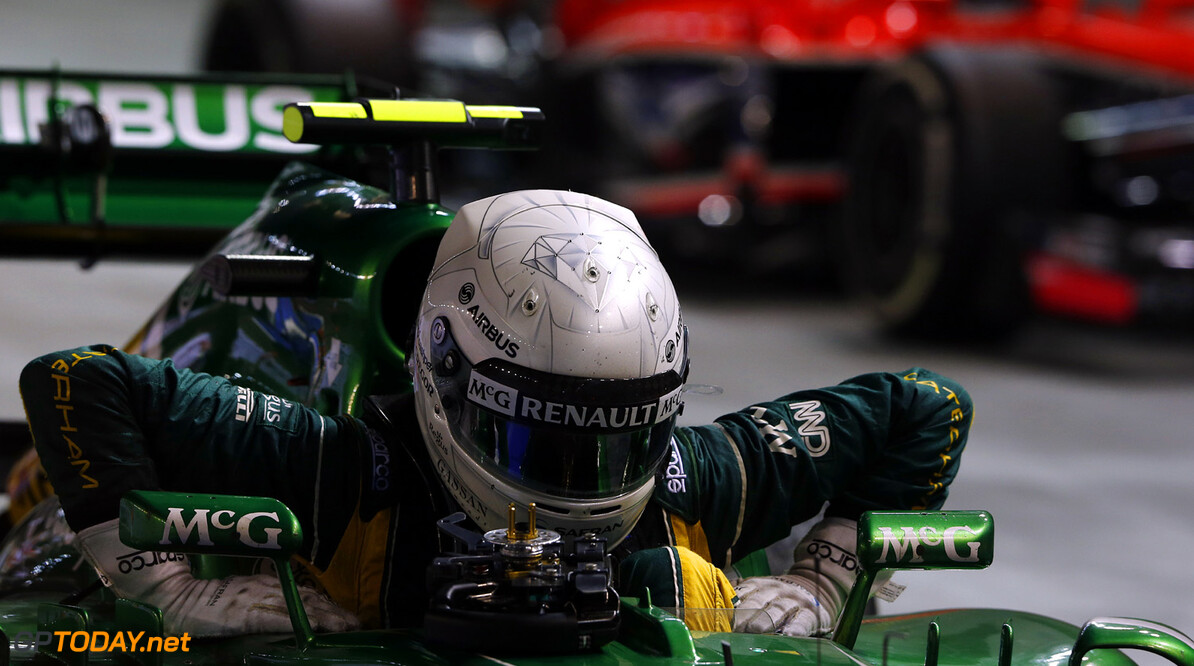 Giedo van der Garde sounds very confident he will be on the formula one grid next March. The Dutchman has emerged as a strong player at the tail-end of the 2014 'silly season', with his wealthy backer Marcel Boekhoorn last week insisting things "will work out" for the 28-year-old.

Van der Garde made his F1 debut for Caterham this year, but he has also been linked with Force India, where the Dutch businessman Michiel Mol is a shareholder. And Dutch television RTL7 now reports that Sauber is also an option.

Asked about the Swiss team, van der Garde answered: "We are working on three teams: them (Sauber), Force India and Caterham. I hope we have good news within the next two or three weeks," he added. Asked about the progress of the negotiations, van der Garde answered: "Good. Very good." (GMM)
F1 News Force India Sauber
<< Previous article Next article >>
.