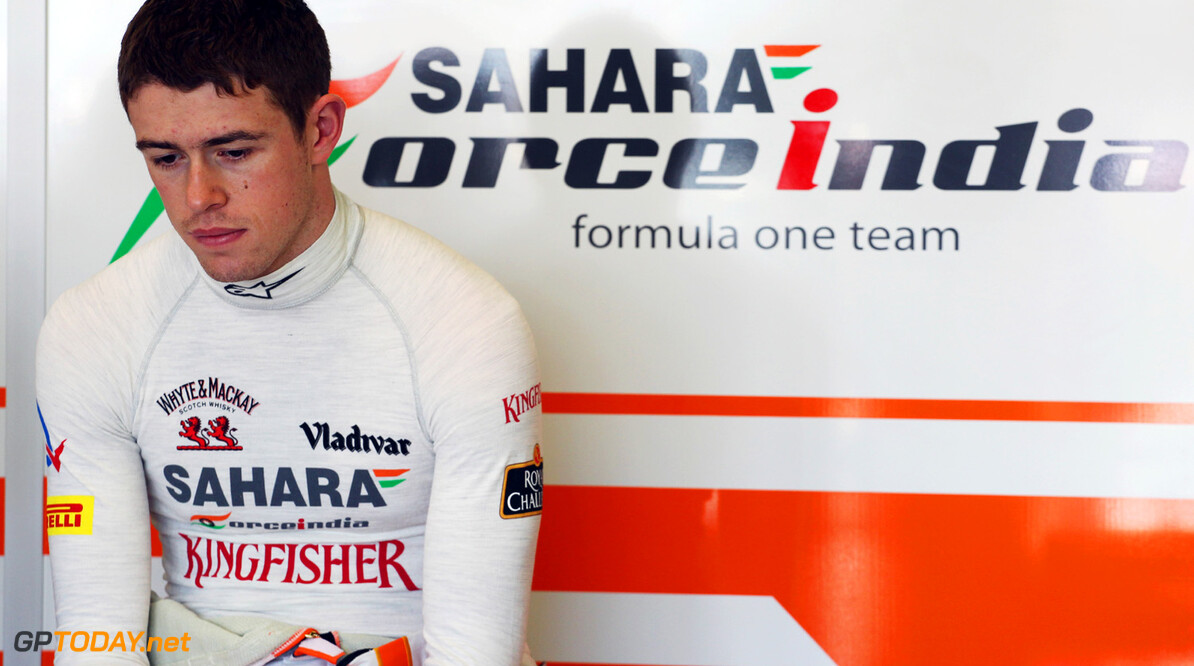 Di Resta speaks with Mercedes about return to DTM

Paul di Resta has admitted that his formula one career appears over. The Scot is being sued in London's High Court by former manager Anthony Hamilton, and during testimony on Tuesday, the 27-year-old admitted he is unlikely to return for a fourth season with Force India in 2014.

"They (Force India) may be interested, they may not," di Resta told the court. "I believe they are in talks with Sergio Perez. It's looking likely that I will not be driving. The only team that really has any possibility is Sauber, (but) there has been nothing other than a chat with my manager. I am speaking to Mercedes-Benz for DTM," he added.